Tibet is indeed a very rich and beautiful land, located on the highest plateau on Earth at an average altitude over 4000 meter. It is the South west frontier of China. The Tibet Autonomous Region with a population of over two million covers an area of 1.2 million sq. km.Tibet has a long and complex history, written records have survived from the 7th Century A.D. however it is known that nomadic tribes populated. Tibet as early as the 2nd Century B.C. and discoveries suggest a much longer history of human kind. More recent times have seen the invasion of China in 1959 and the inevitable dilution of Tibetan culture. Tibet however has proved over the years since, that its way of life has been able to withstand this influence. Life is changing with the modern aid and it ruins by politics and Power.

The journey to unlock the complexities posed by this arid mass of discovery (almost the size of Europe) begins with probably the most dramatic flight in the world. From Kathmandu, you journey the huge backbone of the High Himalayas to land deep in the heart of the Tibetan plateau. A further two hours drive by road through barren wilderness Lhasa, the capital and home to the famous Potala Palace unfolds. Lhasa remains the major focus of Buddhist worship anywhere in the world, a place for the traveler to cast away any preconceptions he or she may have and join in Tibet's journey of discovery along the way... at least for a while. 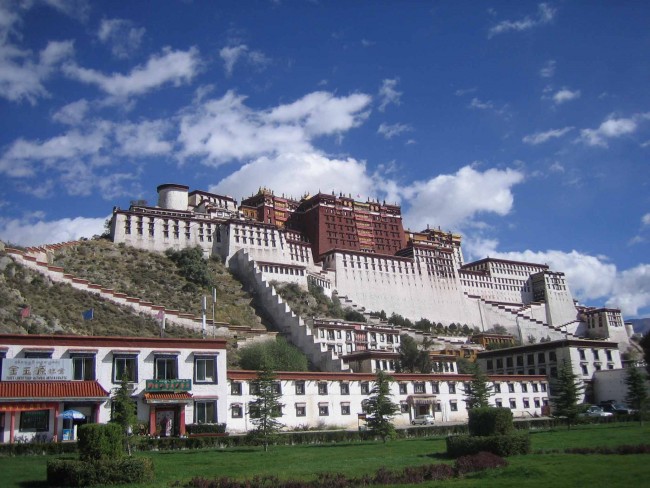 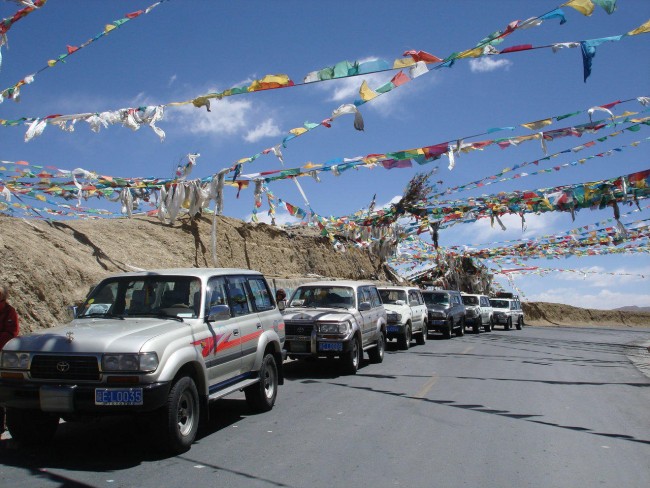 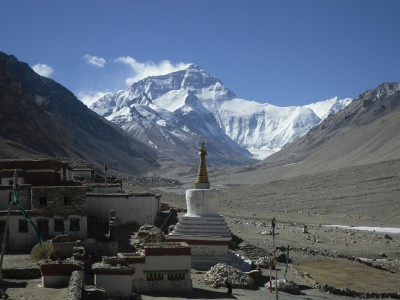