The Annapurna region is well famous trekking destination in Nepal. Annapurna trekking has been wildly accepted to experience the verities of culture and natural resources. Diverse ethnic group of people and their amazing culture made this area at the top of the travellers choice. Annapurna Conservation Area Project (ACAP) is responsible government body to protect the natural amphitheatre of Annapurna region.

Altitude Sickness: The main and common risk while trekking above about 2500m is Altitude sickness. Altitude sickness is caused by acute exposure to low partial pressure of oxygen at high altitude. The available amount of oxygen to sustain mental and physical alertness decreases with altitude. Available oxygen drops as the air density itself, the number of molecules (of both oxygen and nitrogen) per given volume, drops as altitude increases. So don’t ignore, if you have any symptoms then descending to a lower altitude is the only option.

Water: Have some means to purify water, iodine or a fine ceramic filter are the best options. The streams should be considered polluted and whilst bottled water is often available, the disposal of plastic bottles is a problem.

Below is a general guide to conditions at different seasons:

January to March (winter): In this season temperature will decrease at often 0°C (32°F) at night, with extreme cold at high elevations. It is possible to trek in places like the Everest region during the winter but due to extreme cold weather and heavy snow fall it may be quite difficult than as usual.

April to June (summer): In these months it is quite warm and dry weather. There is an abundance of blooming flowers in the Himalayas at this time, with rhododendrons, in particular, adding a splash of color to the landscape. This season is the best time to undertake mountain expeditions.

June to September (Monsoon): There will be heavy monsoonal rainfall in this season. Rains are generally lighter in high Himalayan reasons. In this season the mountain ranges are not often visible due to the clouds.

October to December (autumn): These months are cool and clear which is due to the end of monsoon, there is little dust in the air so this is the best season to visit the hilly and mountainous regions. 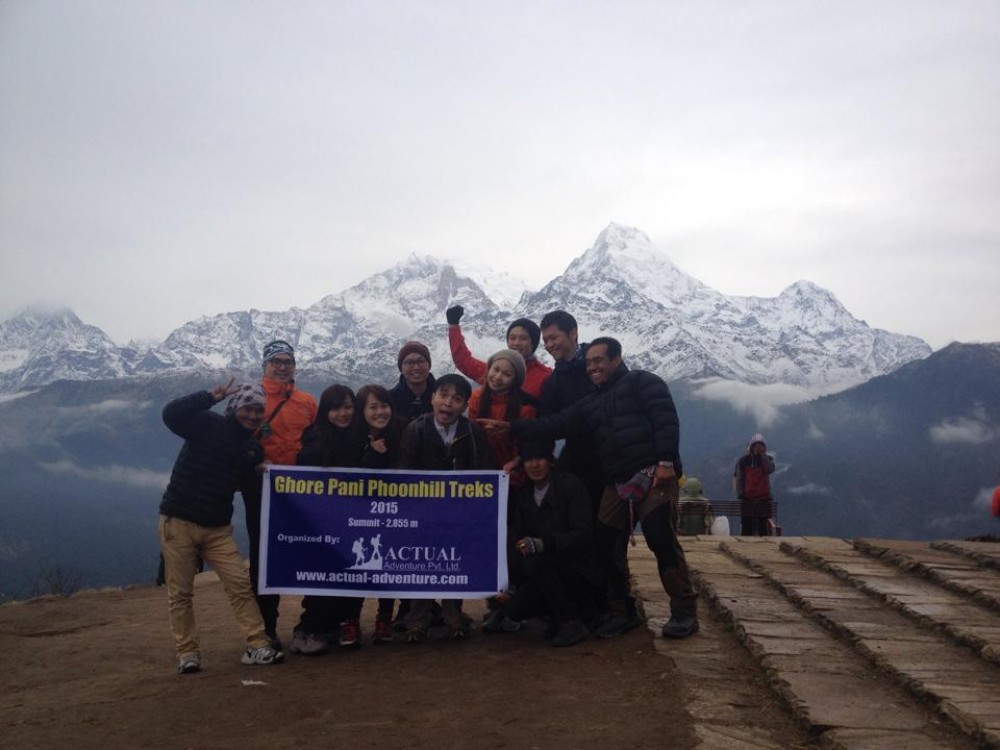 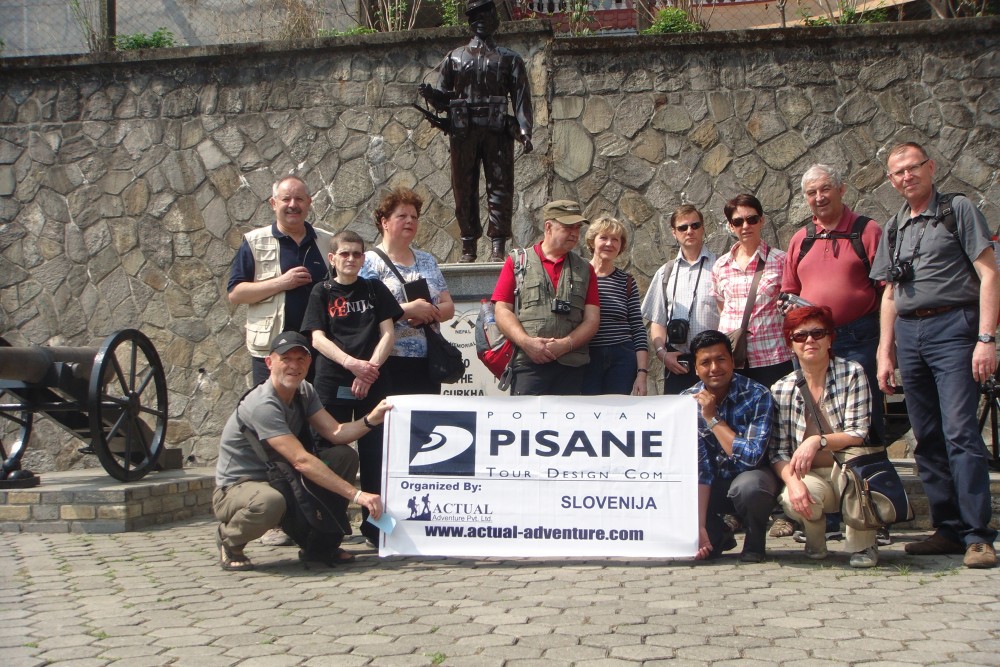 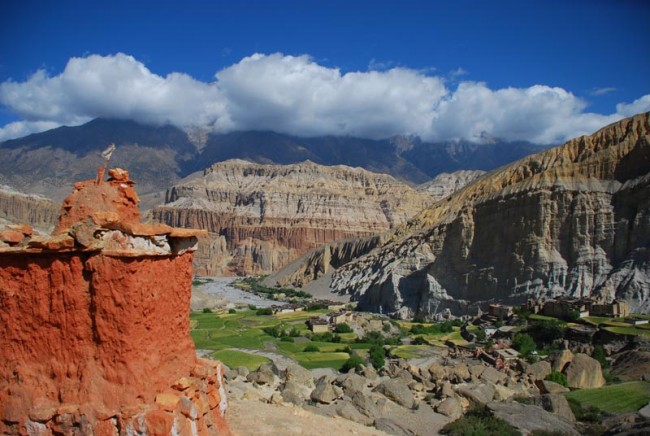 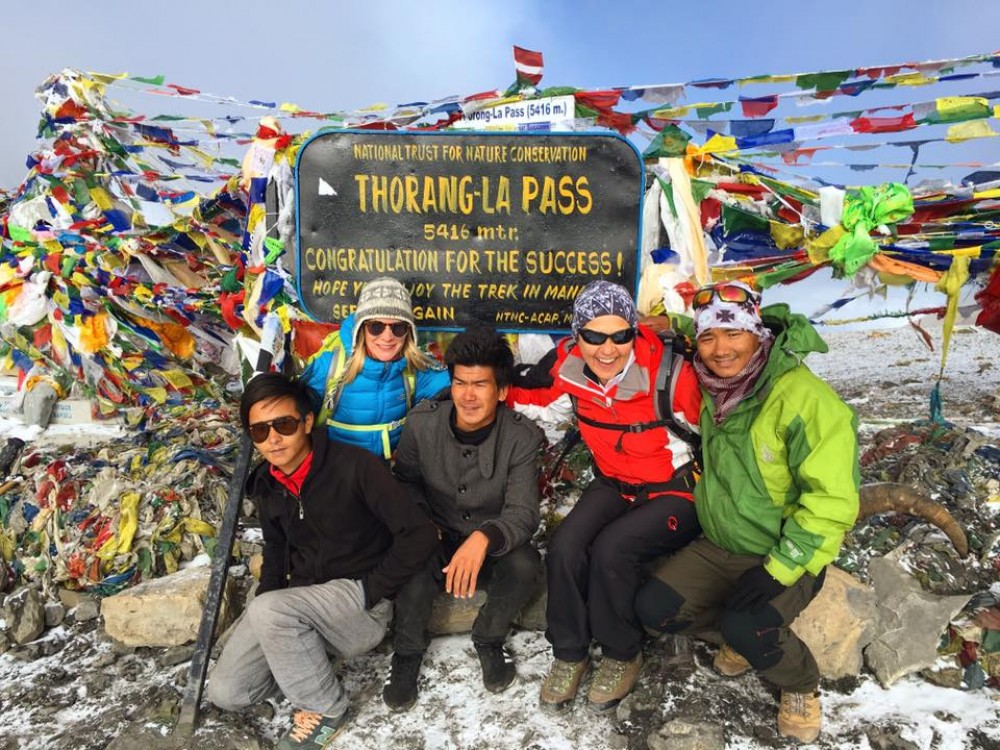 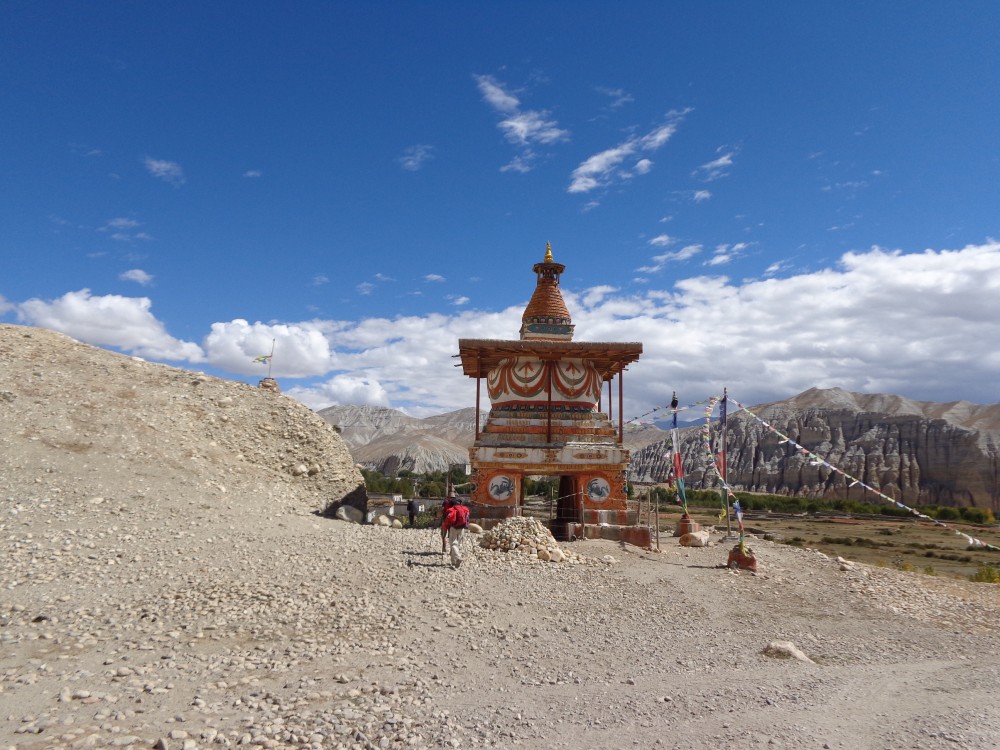 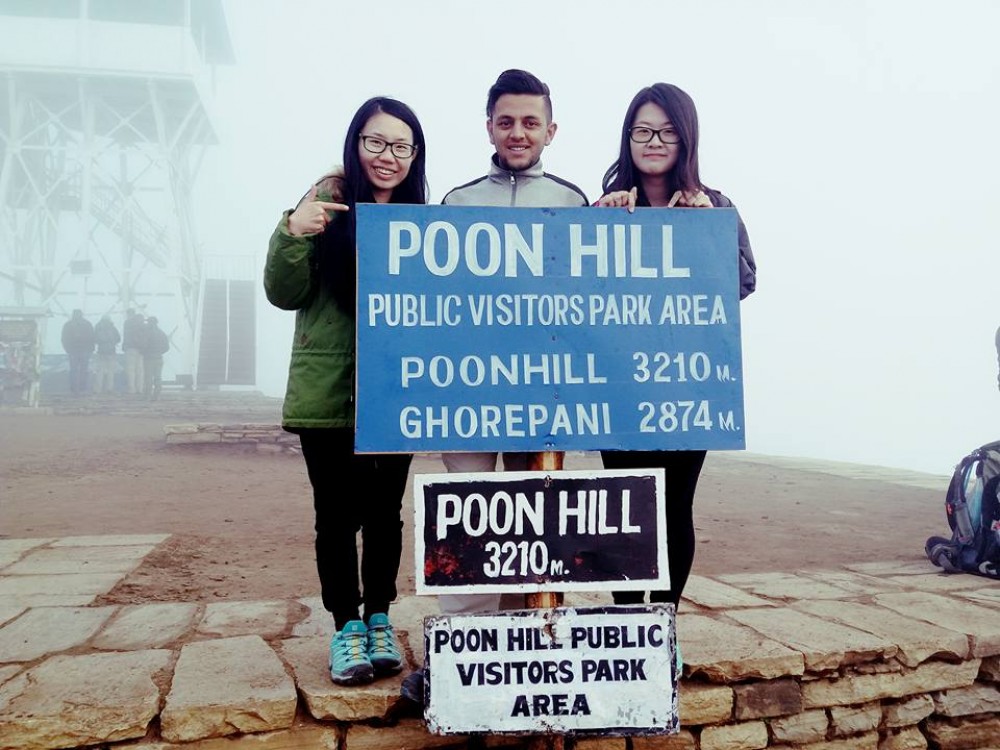 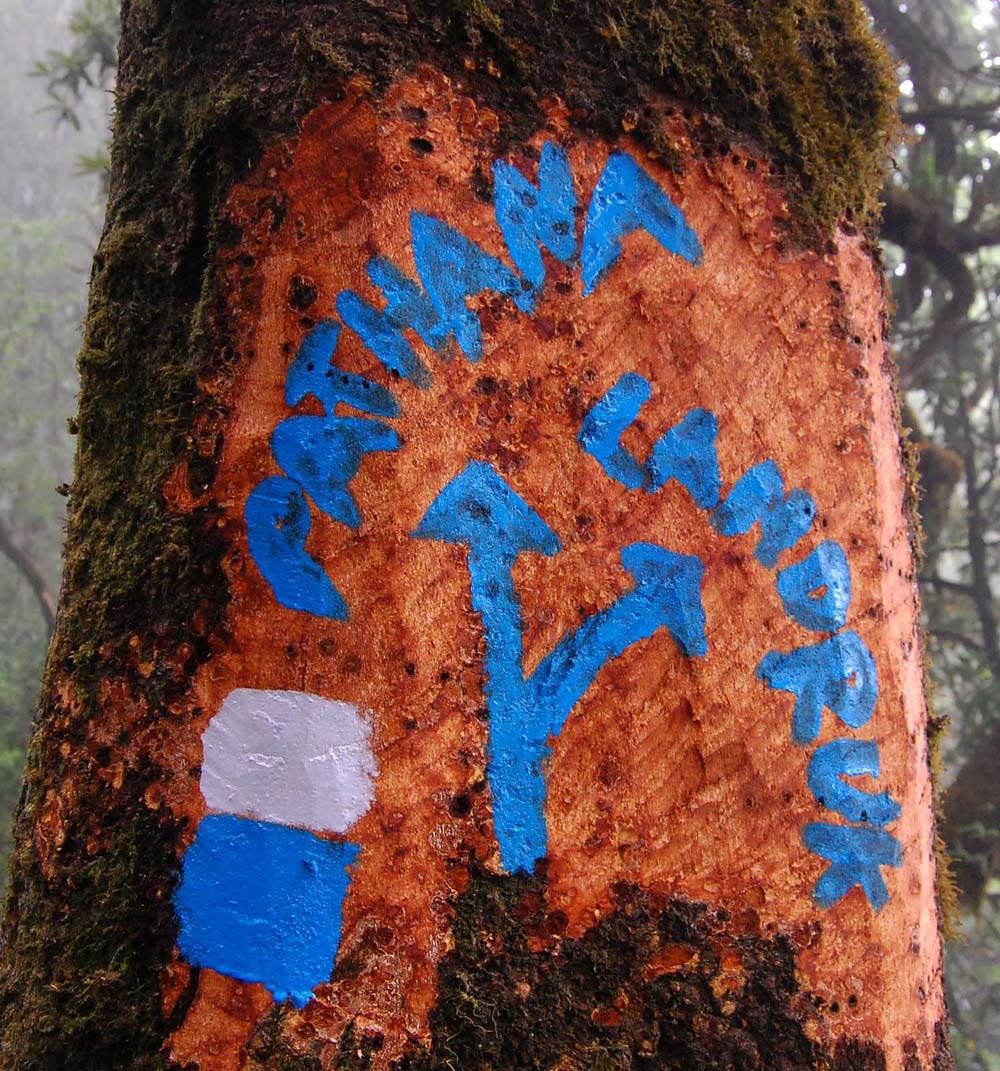 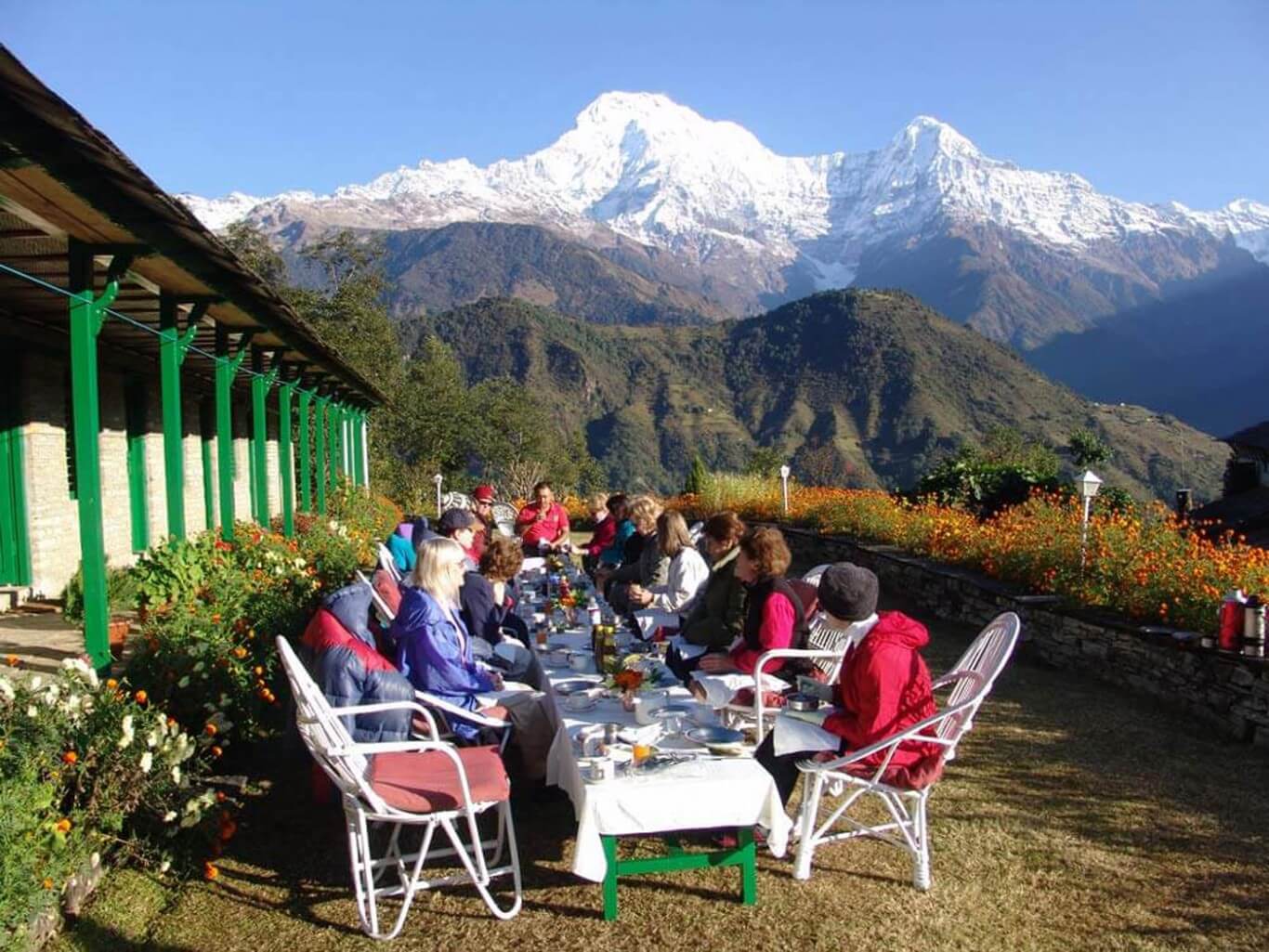 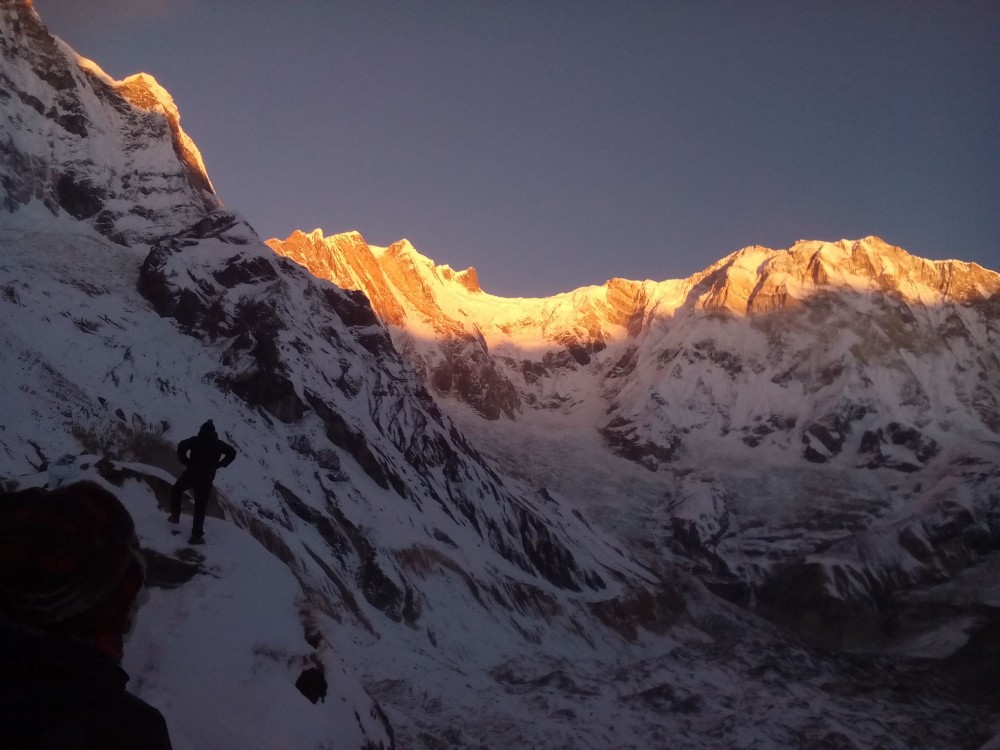 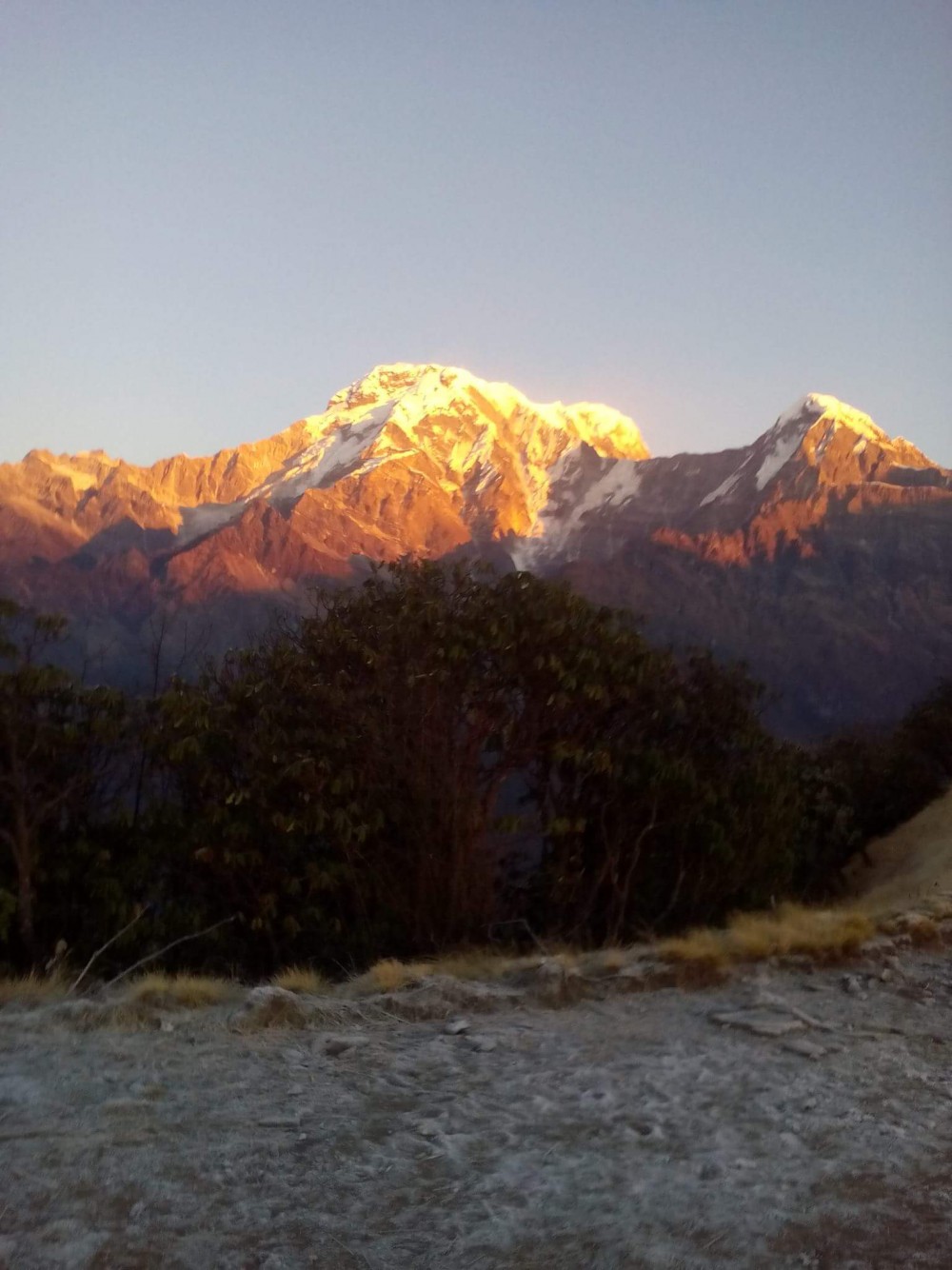 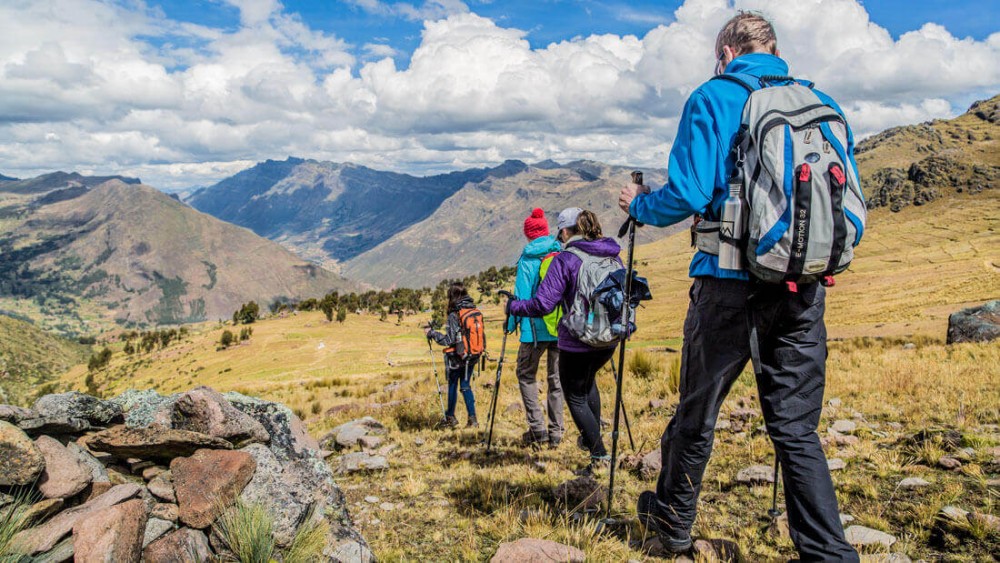 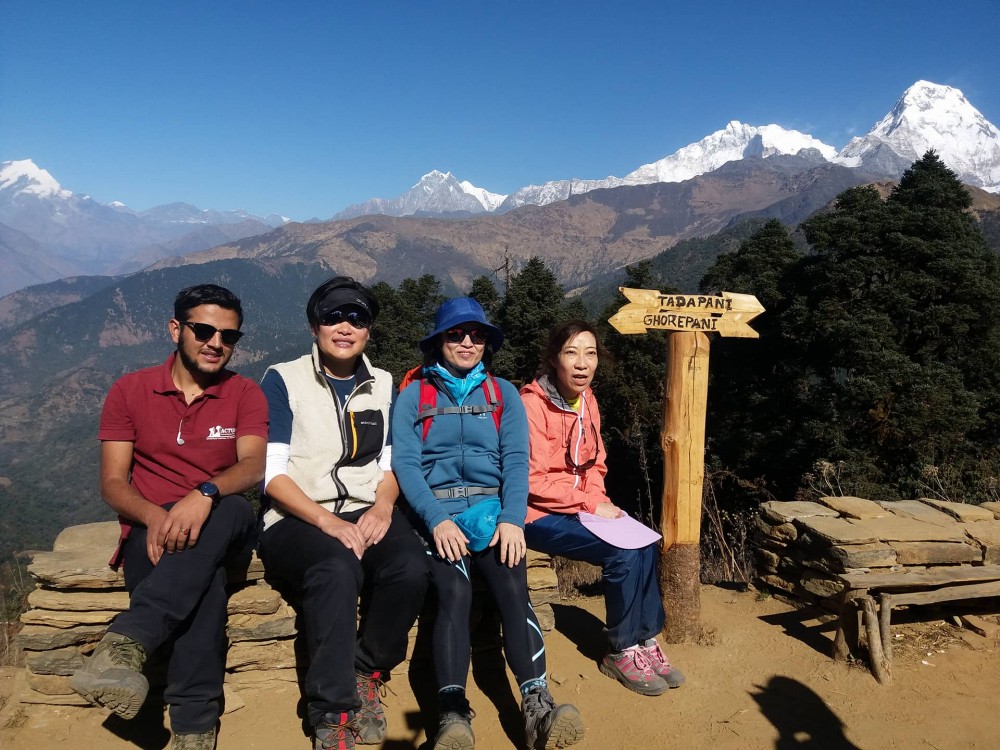 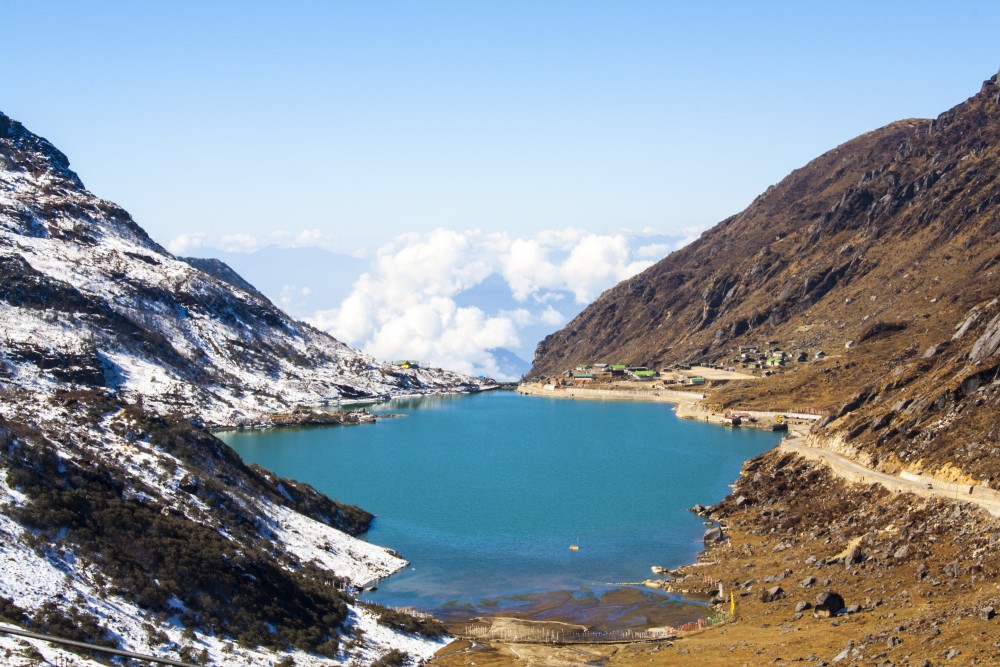