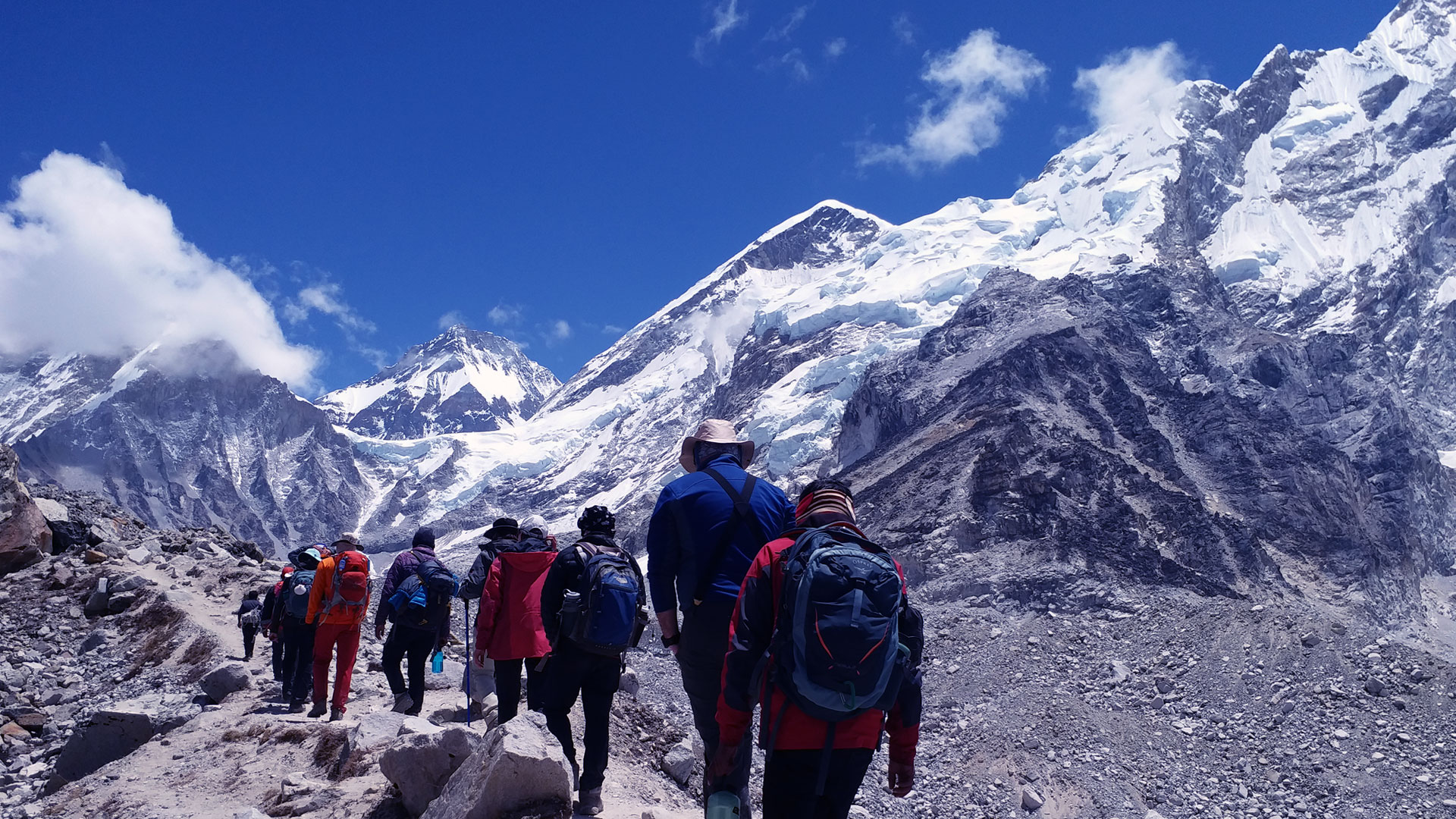 Description Tibet, on the lofty Tibetan Plateau on the northern side of the Himalayas, is an autonomous region of China. It's nicknamed the “Roof of the World” for its towering peaks. It shares Mt. Everest with Nepal. Its capital, Lhasa, is site of hilltop Potala Palace, once the Dalai Lama’s winter home, and Jokhang Temple, Tibet’s spiritual heart, revered for its golden statue of the young Buddha.

How to Book Holidays 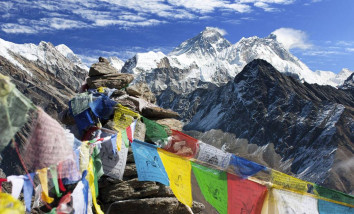 Altitude and Acclimatization in Himalayas

Training for Everest base camp Trek

Flying to Lukla What You Need to Know