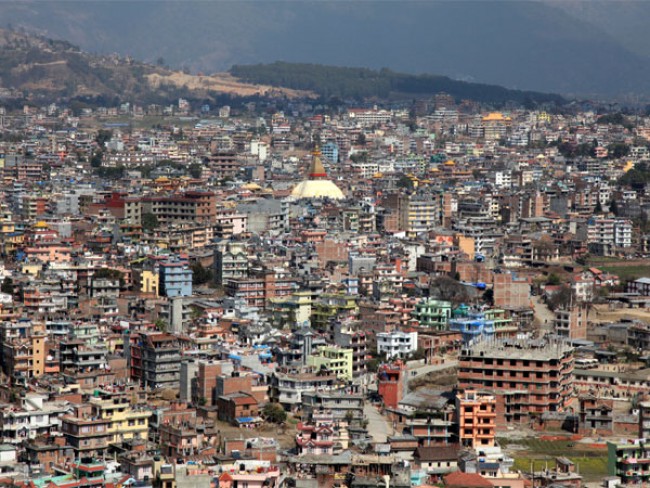 Sightseeing around Kathmandu valley offers you to visit some of the most historic and ancient places around. This private day tour takes you to the heritage sites Pashupatinath, Syambhunath, Bauddhanath and the ancient Kathmandu durbar square. There places are of high value in our country because of the beauty that represent and the culture they reflect.

Bauddhanath one of the largest stupa in south Asia is another attraction of Kathmandu valley. This stupa is ancient and hold its own ancient history. The fascinating white stupa of Buddha not only culturally attracts people but also has its own depictions.

Syambhunath is another holy but beautiful tourism site of Kathmandu. Situated at the height of Kathmandu this stupa is one of the oldest and most renowned Buddhist stupas in the world.  This fascinating master piece is a creation of our ancient art craft. Syambhunath also stands as a symbol of peace.

Kathmandu durbar square is another example of art and creativity. This unique durbar is was built by the ancient kings of Nepal as one of their palace.  The carving and sculpture are some of the unique art of ancient time. This majestic palace was built by Malla dynasty who ruled Nepal from 12th to 18th century.

Explore and experience the hidden secret of art and sightseeing at the mysterious city of Kathmandu. 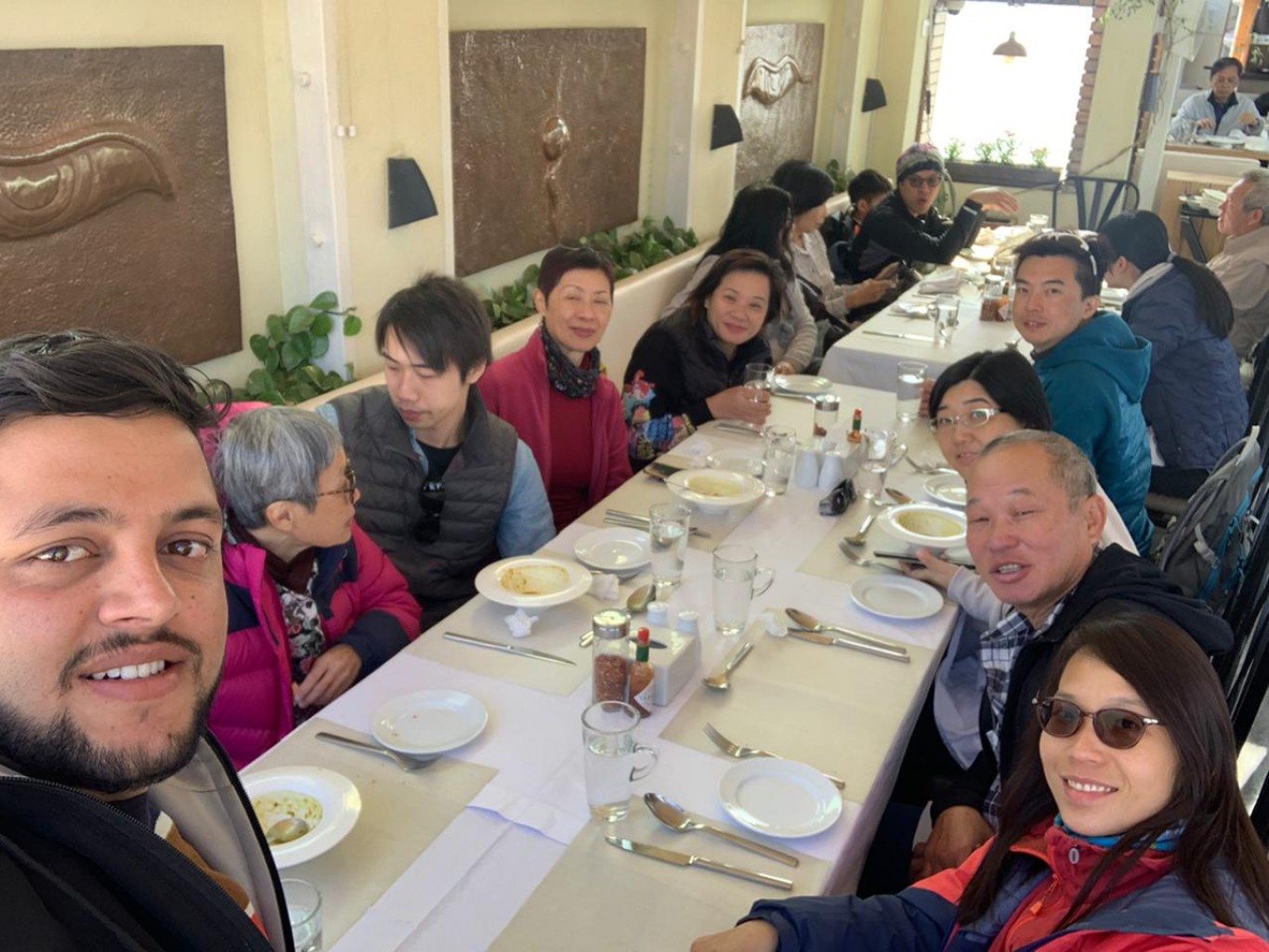 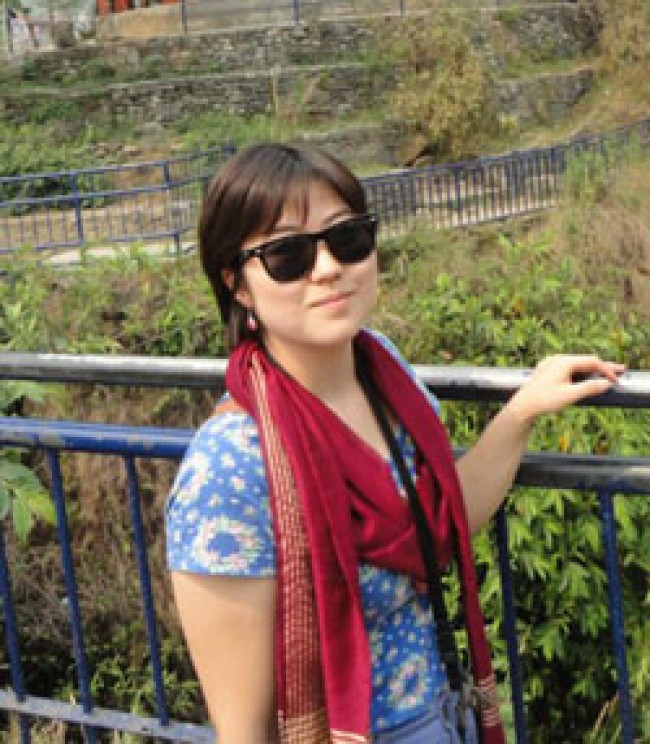 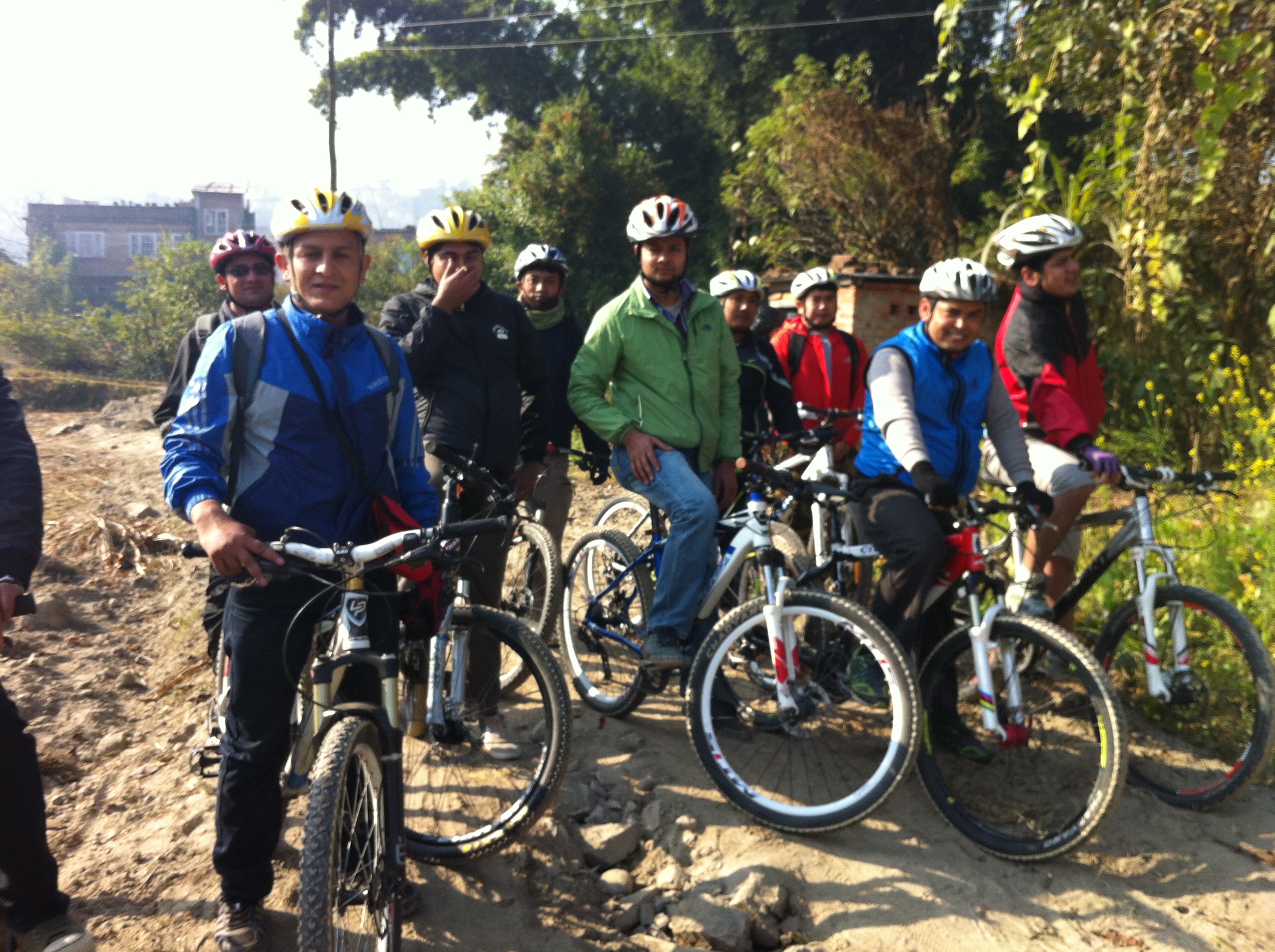