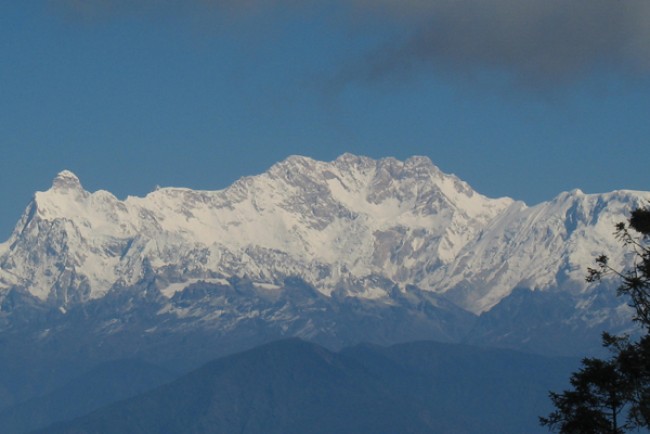 It begins at Syabru Bensi after 7-8 hours drive from Kathmandu. Actual adventure’s climbing guide led you through beautiful Sherpa village Paragaon, Garthali ,Thanjung, Kharka, Sanjung, Khara and finally reach at Ganesh Himal base camp .Our trekking reaching Base Camp affords incredible nearly touchable views of Ganesh Himal 1st (7429m.), Ganesh Himal II (7150m.), and Mt. Manaslu (8163m.). Ganesh Himal expedition commence from mostly through typical Nepalese villages, forests and jungles, rhododendron, Bamboo, pine and others trees field. We must across a single mountain pass (4,500m) is the highest point of the trekking, but we are well acclimatized to the altitude before we attempt it. We recommend the best season for this trip is late autumn and spring. Late March through April offers the incredible opportunity to see the forests burst into color as the six to seven rhododendron species blooming around the whole destination before get to Base Camp of Mount Ganesh Himal. Autumn & spring season is best time for Ganesh Himal climbing but we Actual adventure Pvt. Ltd.arrange around the year as per mountaineers holiday frame.

Your safety is our prime concern while traveling with Actual adventure. Please note that your leader has the authority to amend or cancel any part of the itinerary if it is deemed necessary due to safety concerns. Every effort will be made to keep to the above itinerary; however, since this adventure entails travelling in remote mountainous regions, we cannot guarantee that we will not deviate from it. Weather conditions, health condition of a group member, unexpected natural disasters, etc., can all contribute to changes in the itinerary. The leader will try to ensure that the trip runs according to plan, but please be prepared to be flexible if required.

Day 1 : Arrival in Kathmandu, upon arrival our office representative meets

Arrival in Kathmandu, upon arrival our office representative meets, greets you and transfer you to the hotel.

Day 3 : Preparation for expedition in Kathmandu

Preparation for expedition in Kathmandu

Drive from Kathmandu to Syabrubensi 1462m.

Day 27 : After summit trek back to Mount Ganesh Base Camp Day

After summit trek back to Mount Ganesh Base Camp Day

Trek Base Camp to Thangjung Kharka

Drives from Syabrubesi to Kathmandu Day

Day 34 : Departure to your own destination

Departure to your own destination 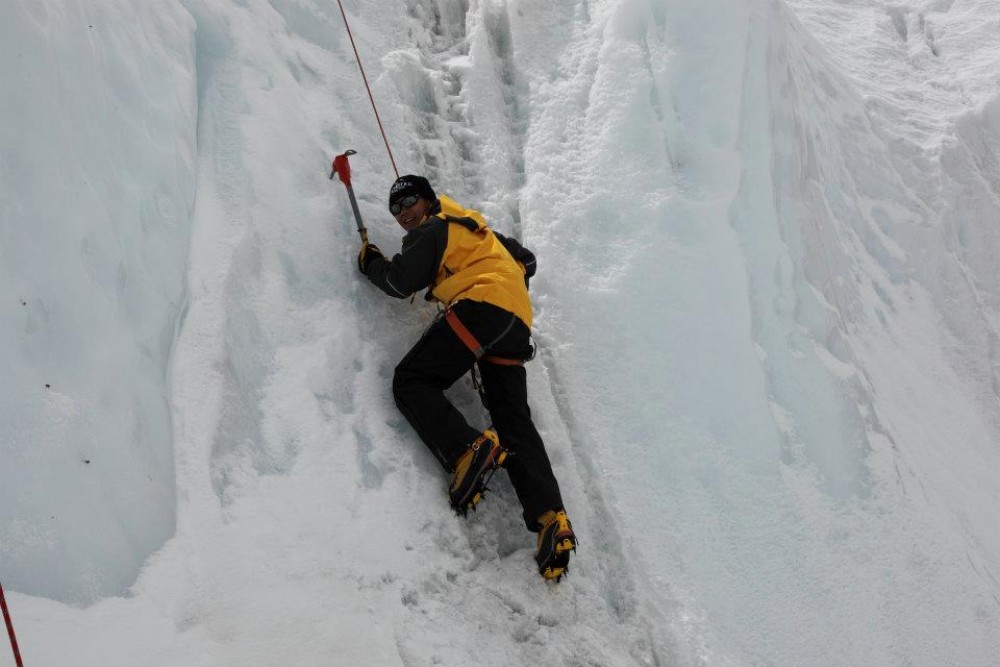 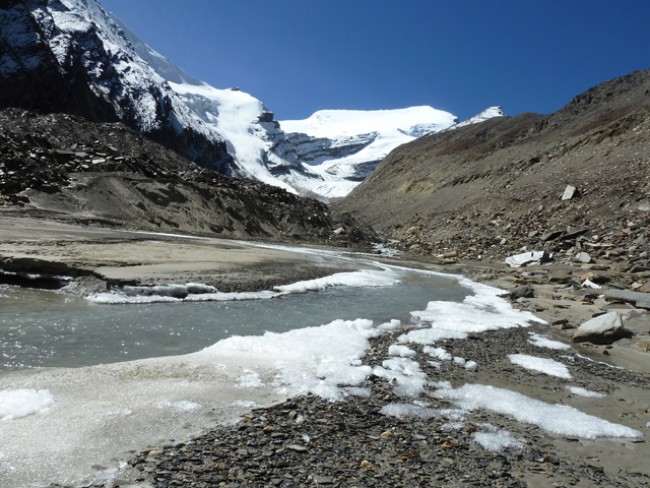 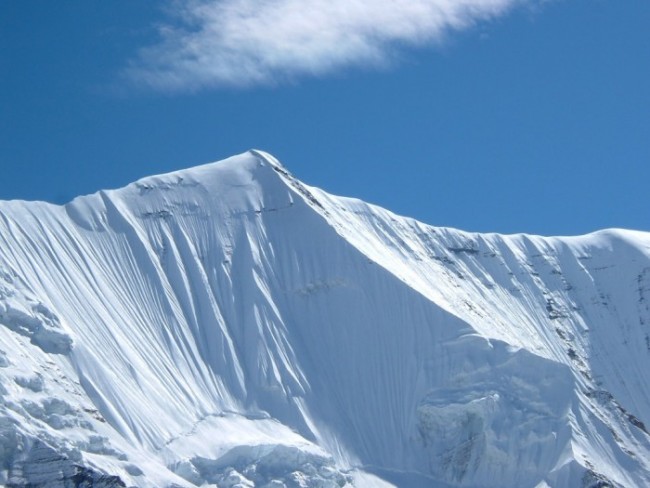 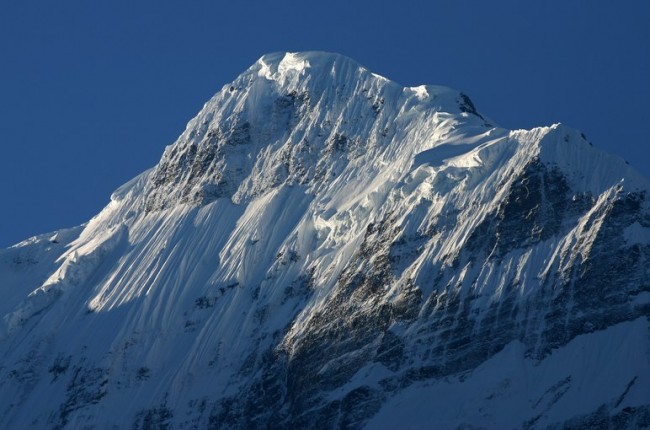 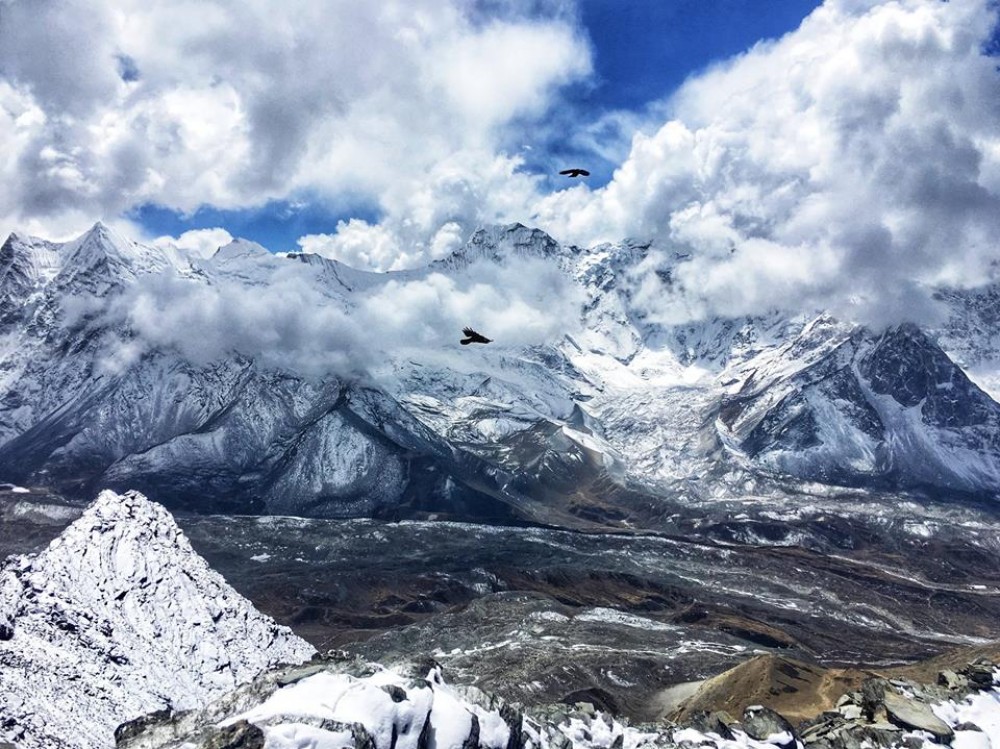 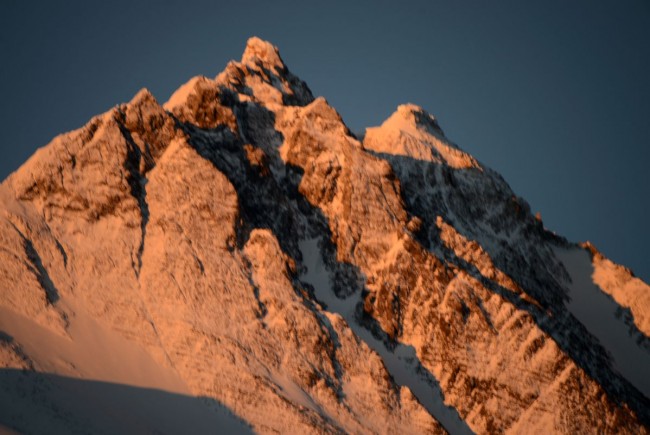