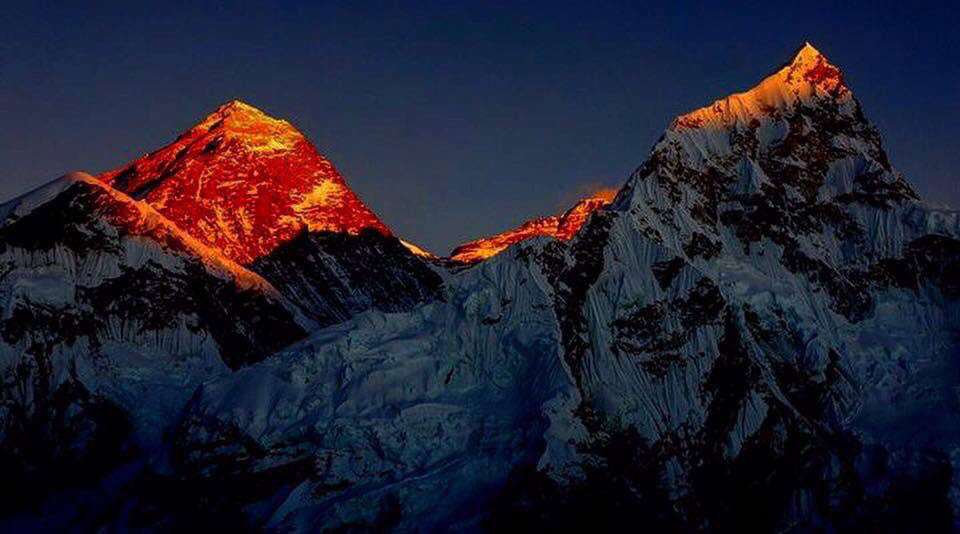 As the crowds of the Annapurna Circuit go away, the newly opened valleys Nar and Phu’s scene start to fulfill only the Himalayan addiction which was experienced by Tilman in the late 1940’s and the 1950’s by two days walking from the boarder of Tibet . The Peru Himalaya in the north has surrounded the Nar & Phu Valley. In the East, high mountains called Gangla and Gangru are seen and to the west Damoder Himalaya is situated.The Valley range between 3820 m. and 8092 m. This is the most remote part of Manang District. Snow covers this valley from mid December to the beginning of February. 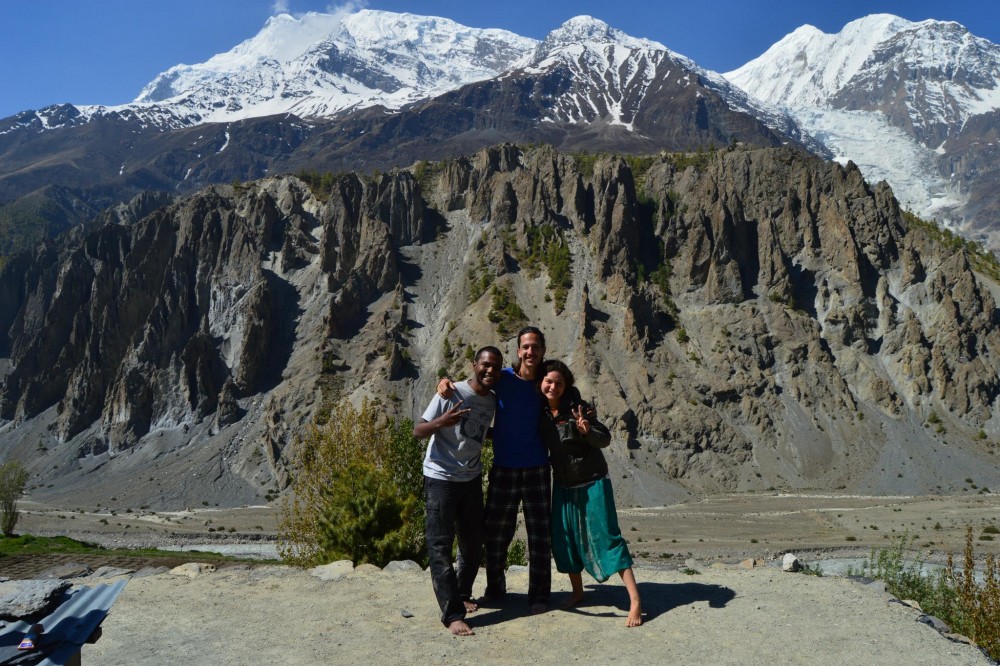 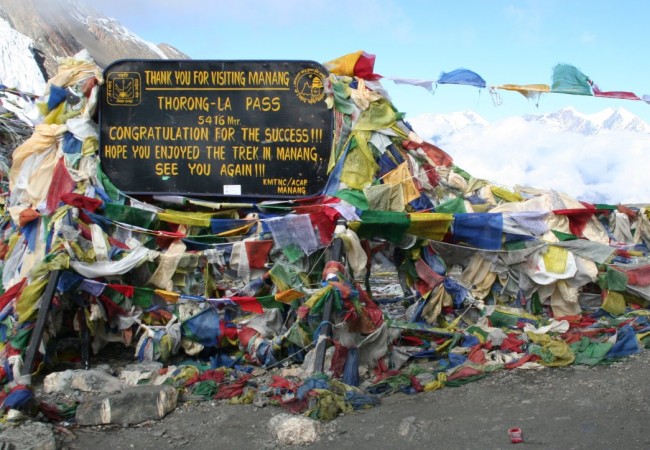