You can either walk following the trekking route used by the early Everest climbers or fly direct to Lukla airport from Kathmandu to get into the Shepa Land. Beside the world highest mountain peaks and beautiful landscapes, Everest region is famous for Sherpa people and their culture. The age-old monasteries, languages, festivals and rituals are the additional facts to attact the visitors from the globe.

Everest trekking mainly focus the stepping at least the Everest Base Camp at the eleveation of 5340m. from the sea level. It is the matter of fact that Mt.Everest cannot be observed from the base camp. So, most of the trekkers climb Kala Pattar (5545m.) which is situated on the southern flank of Pumori (7145m.). From the Kalapathar top, you will enjoy the panoramic dramatic views of Mt. Everest, Mt. Lhotse, Mt. Nuptse , Mt. Amadablam , Mt. Pumori , Mt. Thamserku , Mt.Kantega, Kwangde and others several snow capped peaks.

Everest region offers the different trekking routes. From less than a week to more than 3 weeks duration trekking package are celebrating by the trekkers. Everest Base Camp trek, Gokyo Valley Trek, Three Passes trekking, Everest view trekking, Sherpa village trek are the some example. The region is situated on the higher altitude, so it has high risk of altitude sickness problem. So, be well preparing for the trekking and take precaution while trekking.

Altitude Sickness: The main and common risk while trekking above about 2500m is Altitude sickness. Altitude sickness is caused by acute exposure to low partial pressure of oxygen at high altitude. The available amount of oxygen to sustain mental and physical alertness decreases with altitude. Available oxygen drops as the air density itself, the number of molecules (of both oxygen and nitrogen) per given volume, drops as altitude increases. So don’t ignore, if you have any symptoms then descending to a lower altitude is the only option.

Water: Have some means to purify water, iodine or a fine ceramic filter are the best options. The streams should be considered polluted and whilst bottled water is often available, the disposal of plastic bottles is a problem. 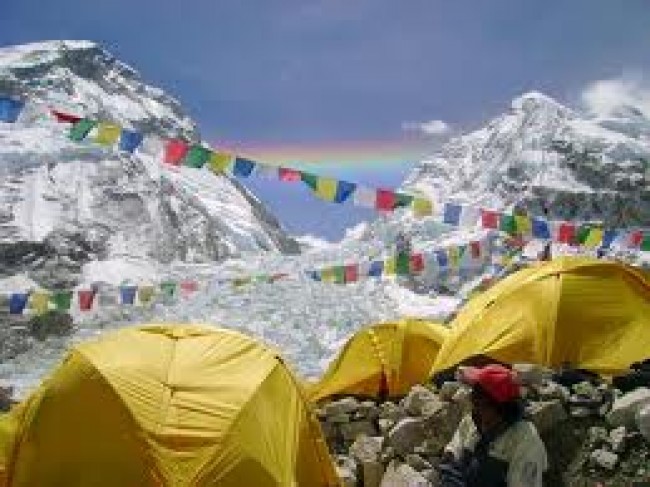 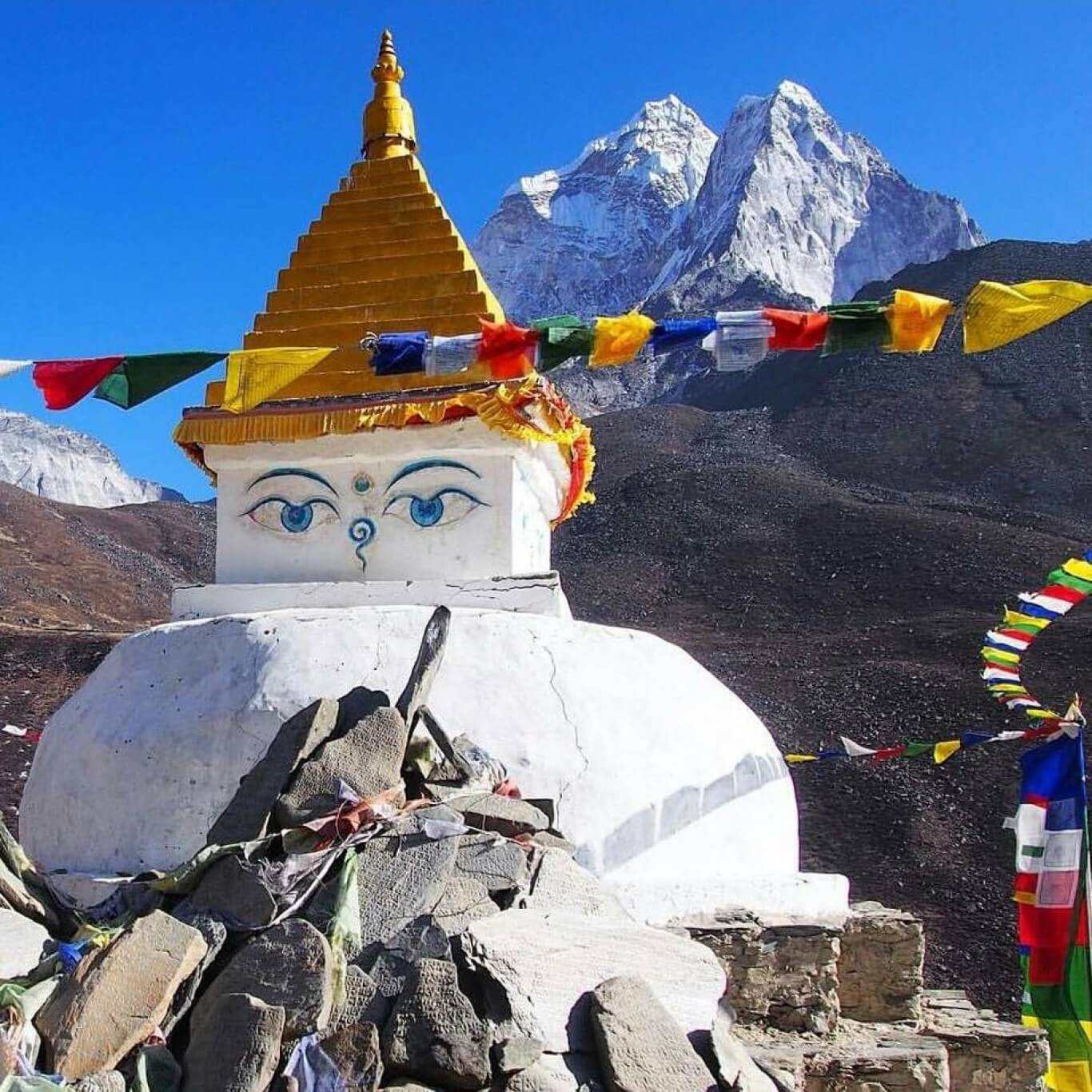 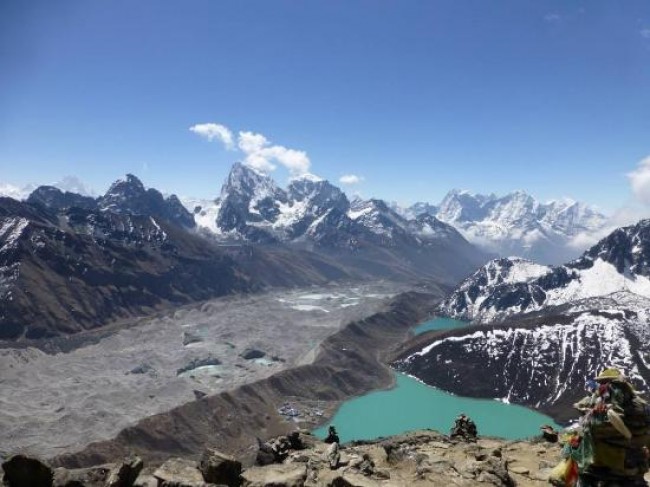 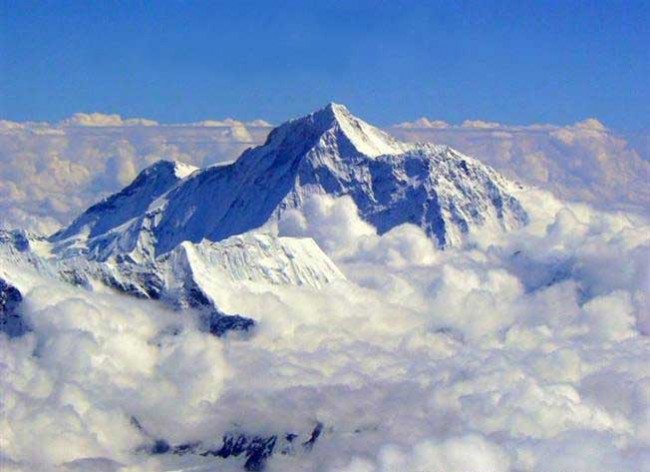 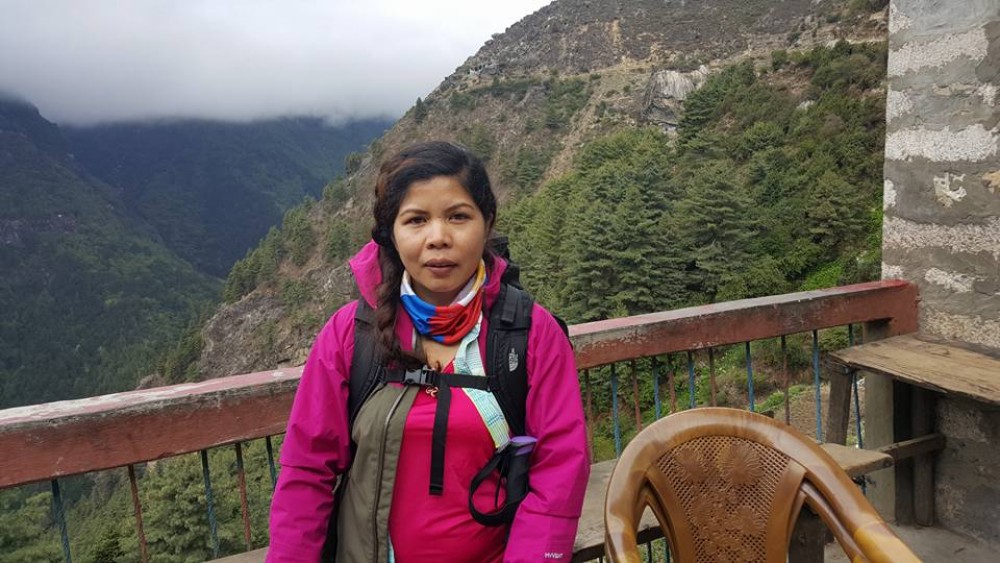 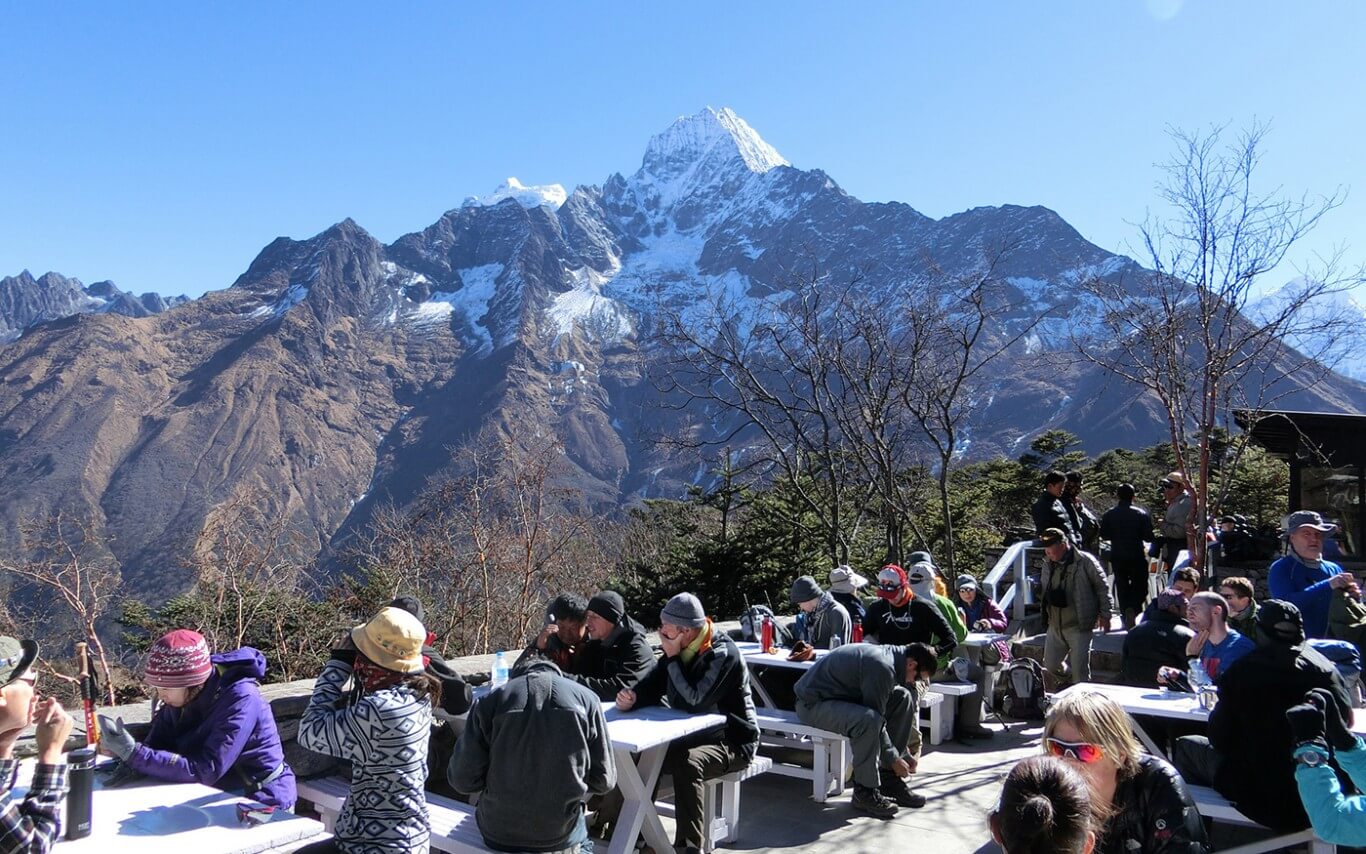 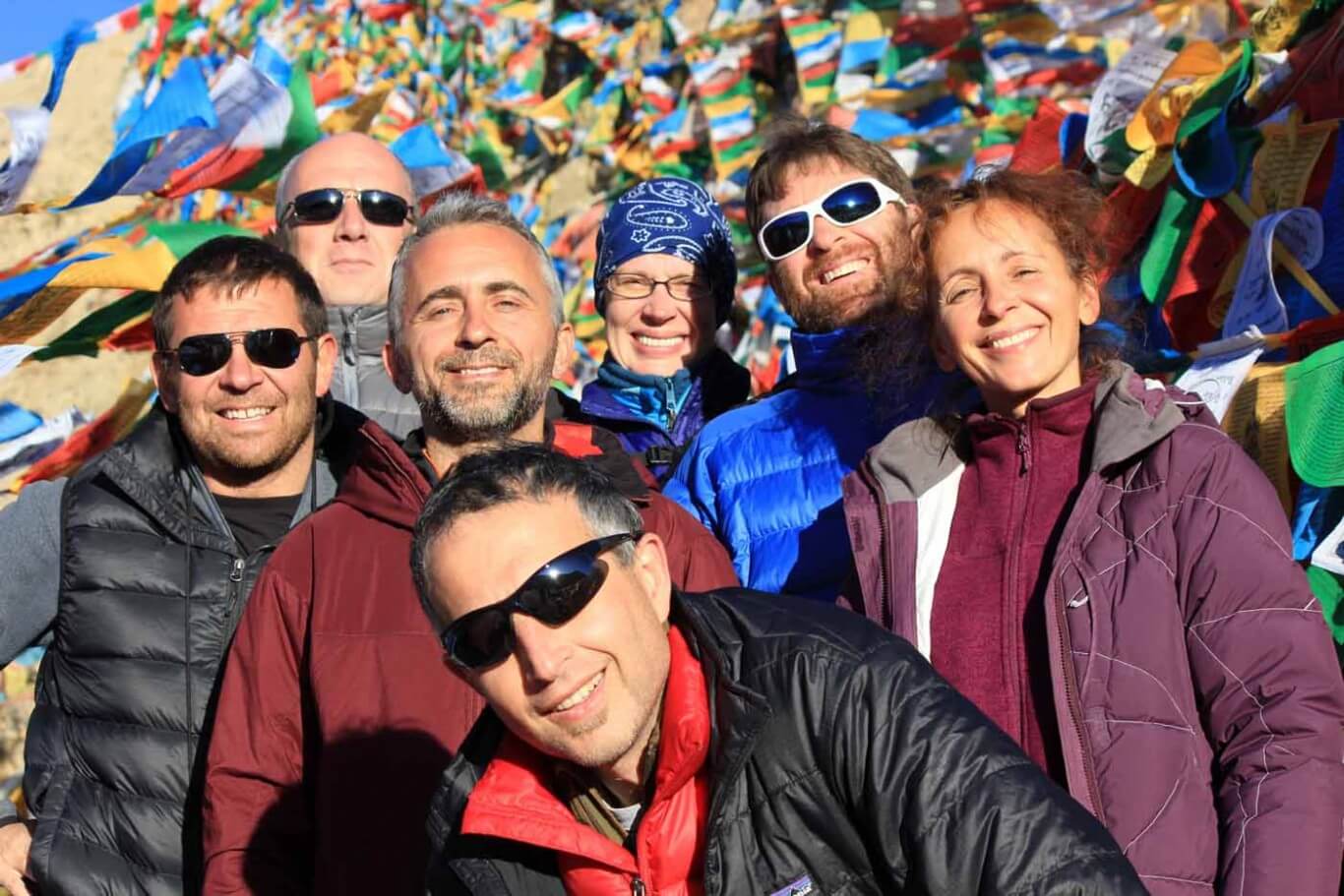 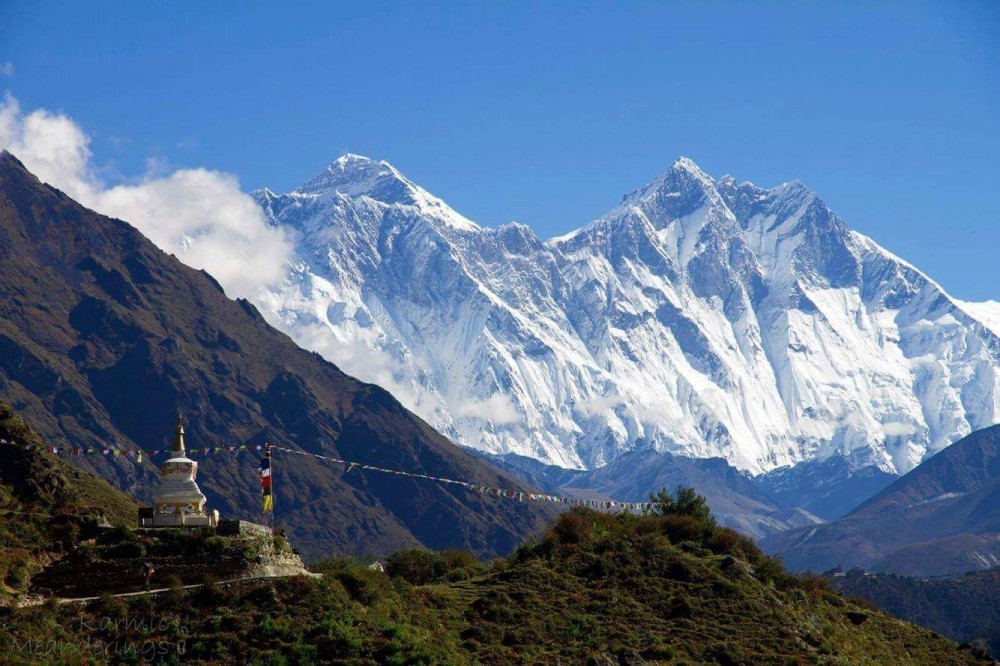 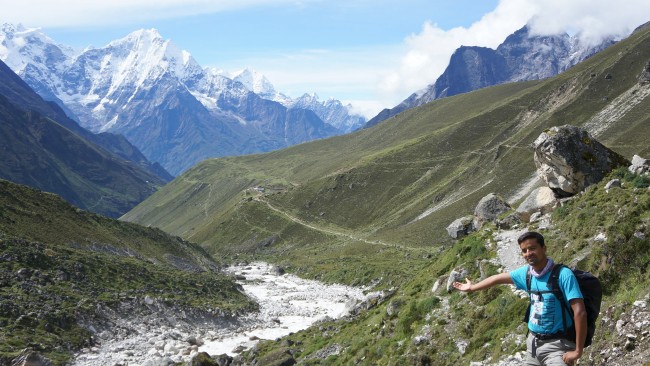 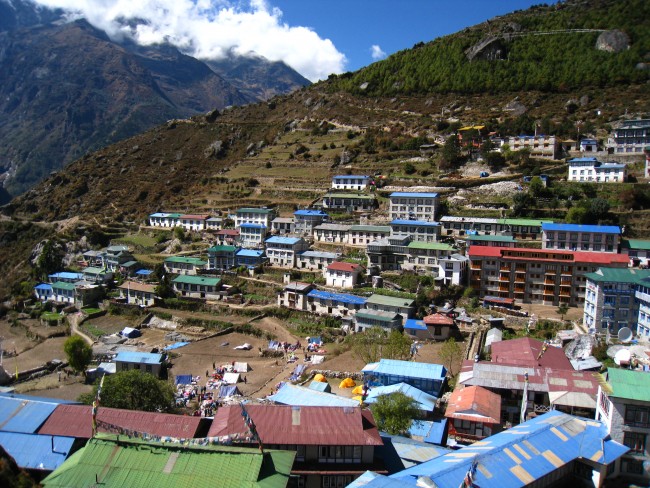 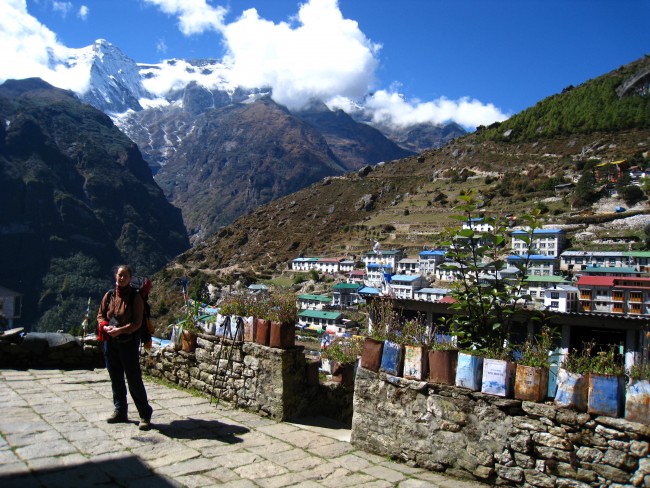 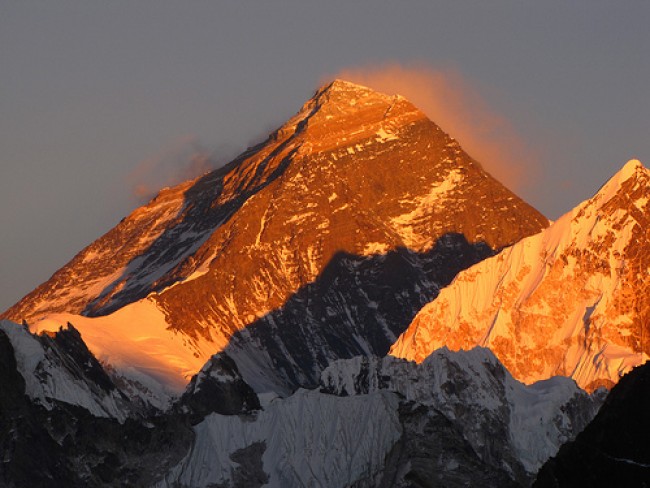 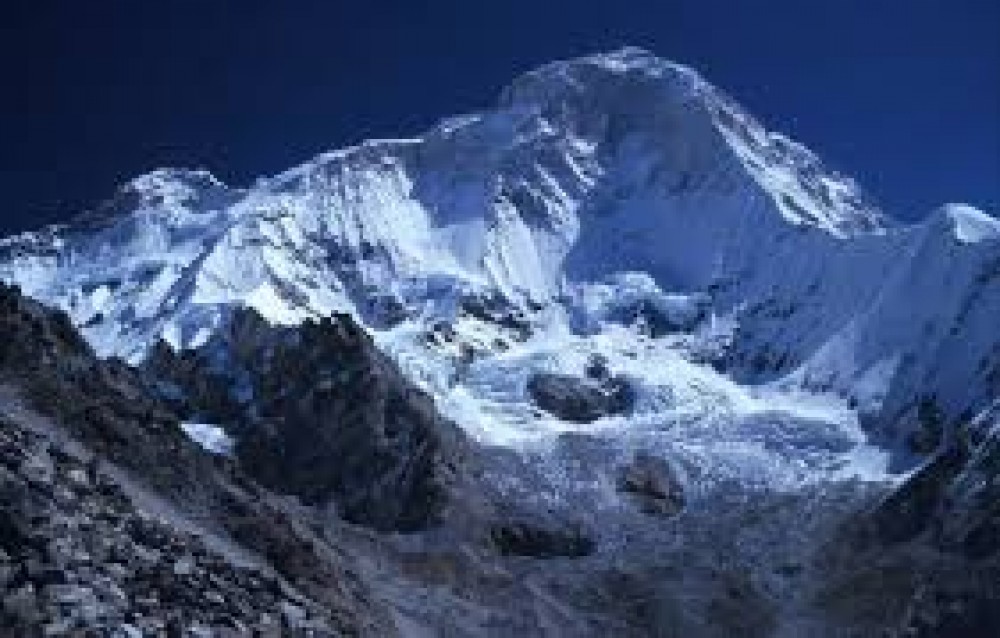 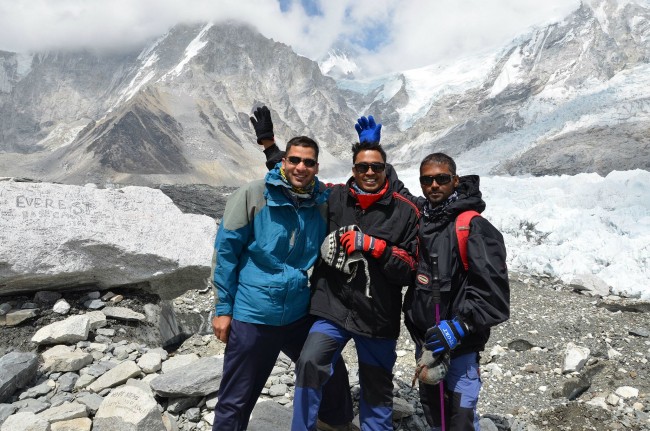 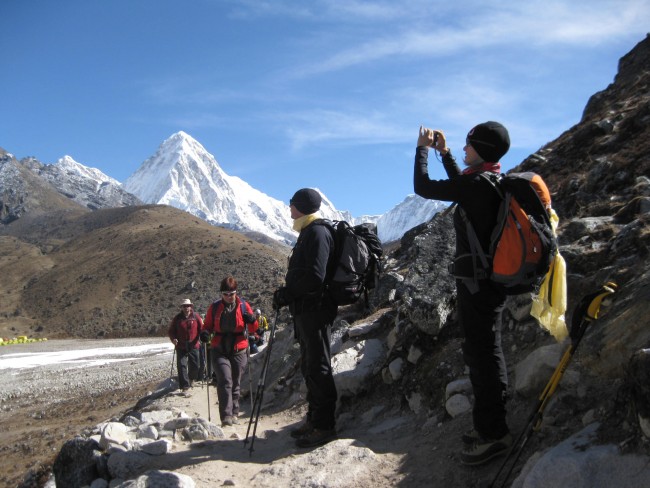 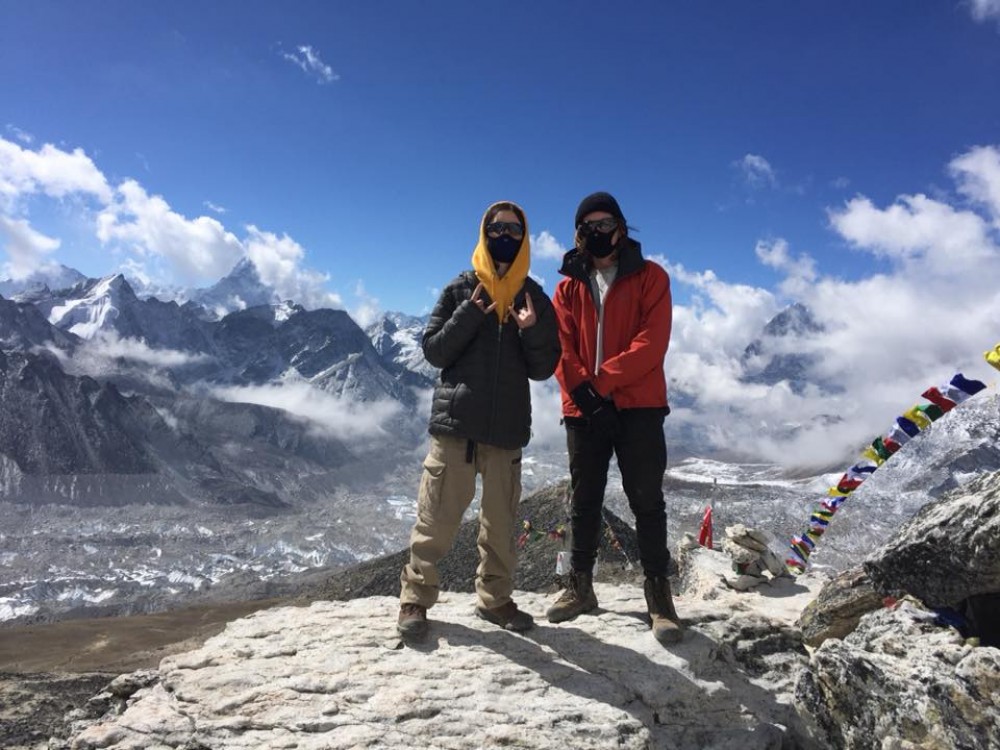 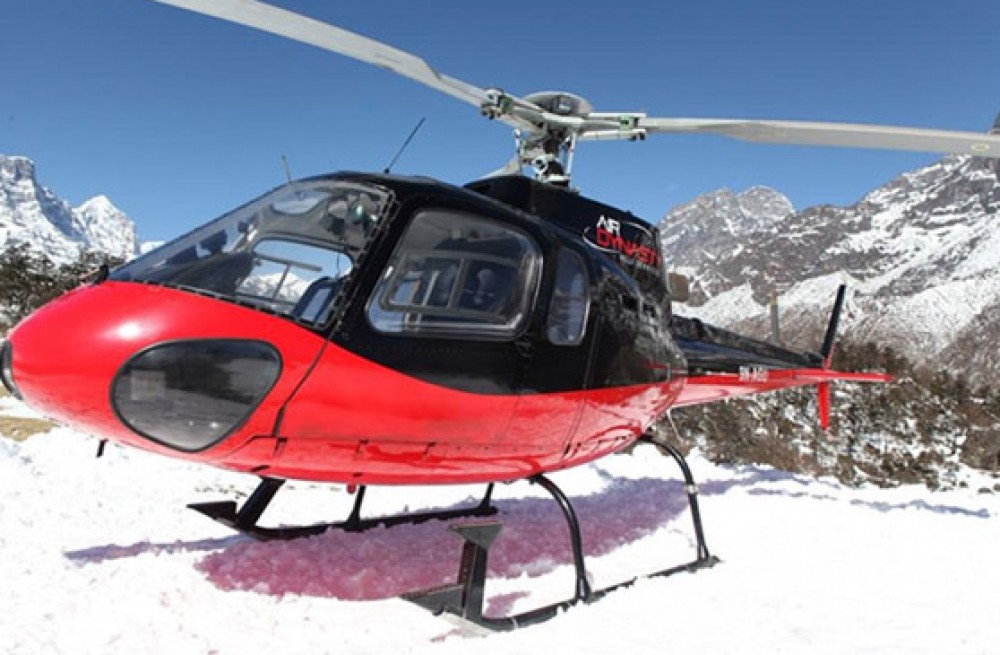 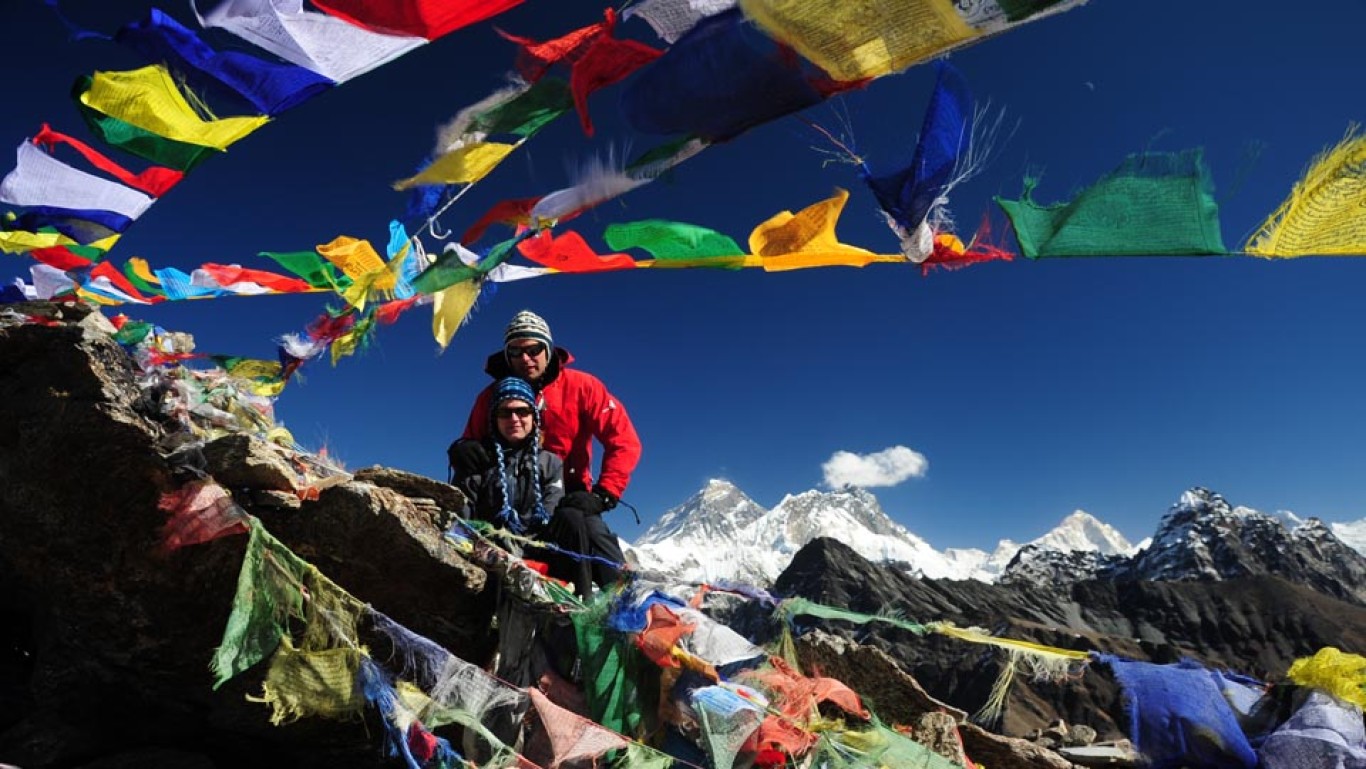 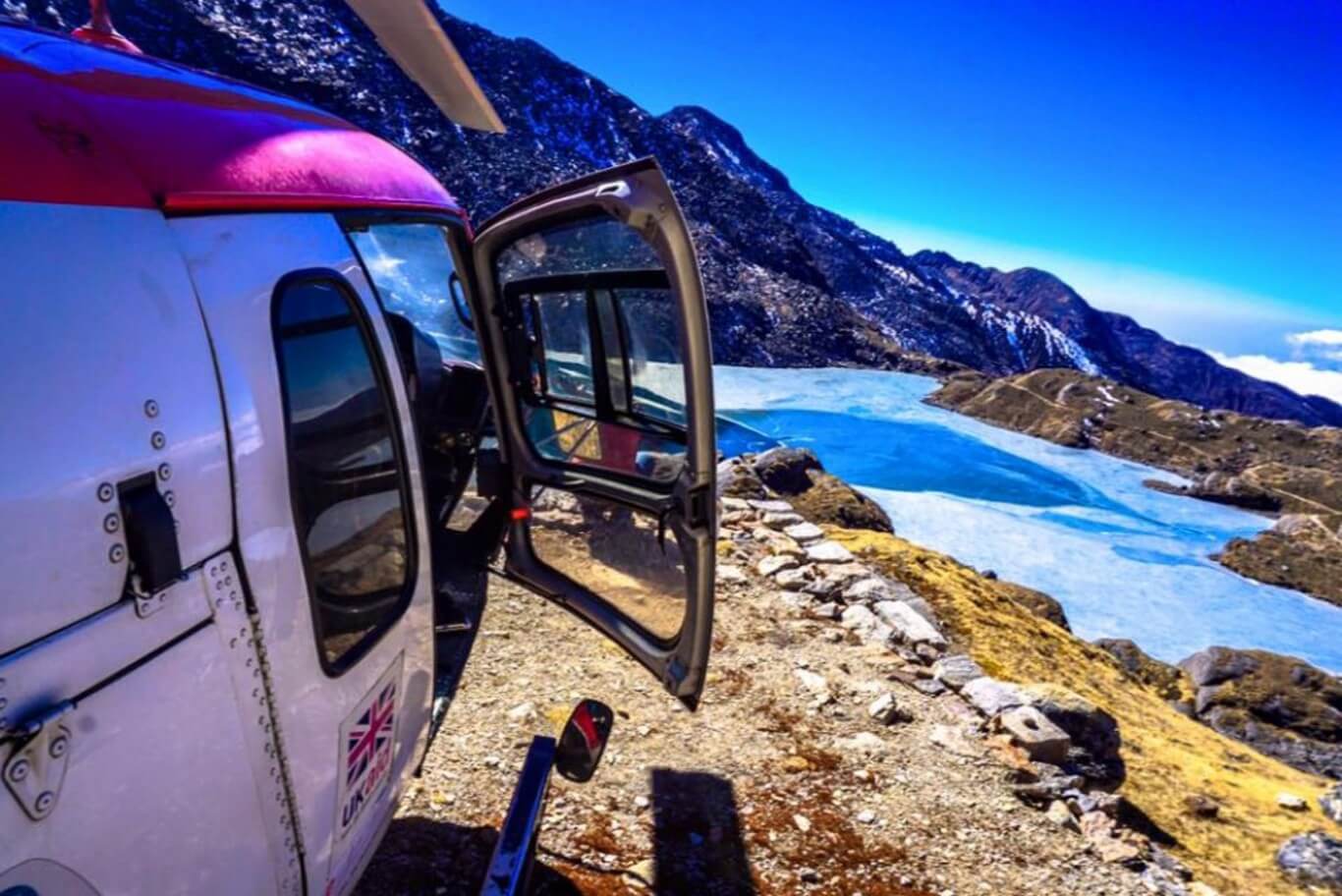 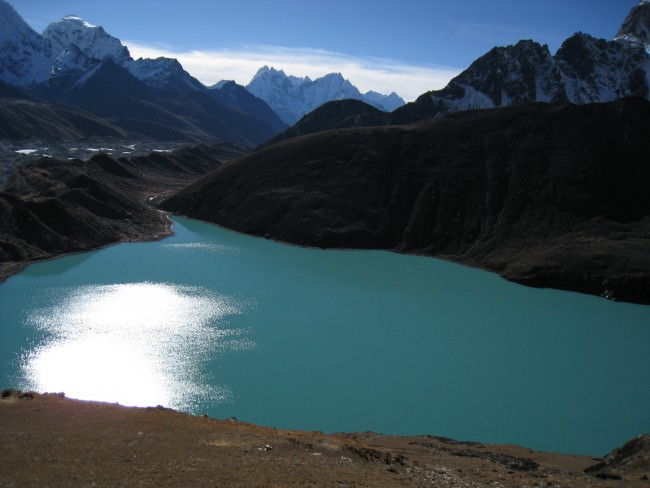 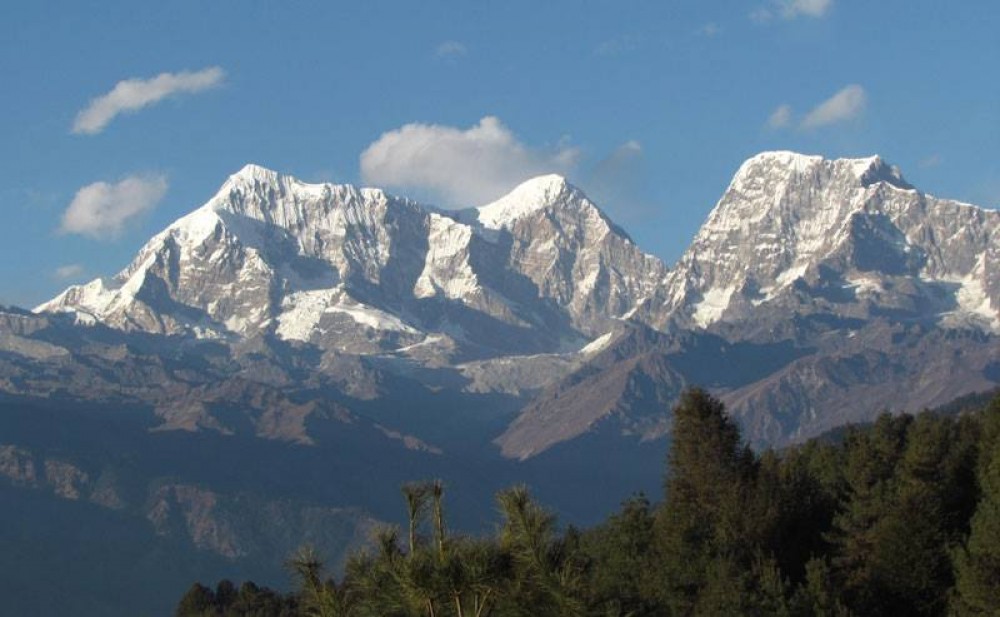 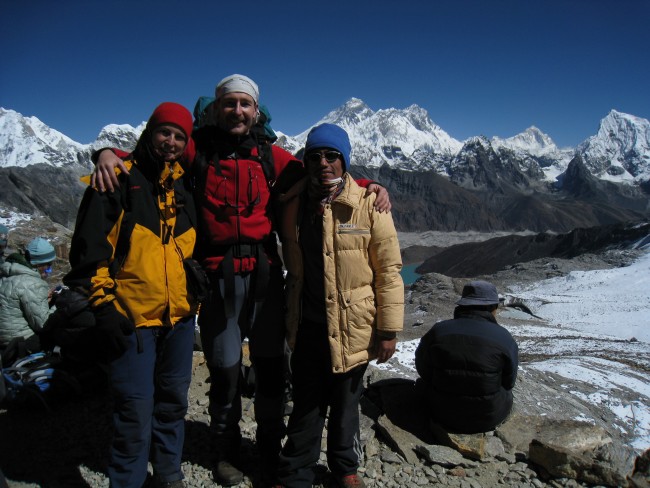 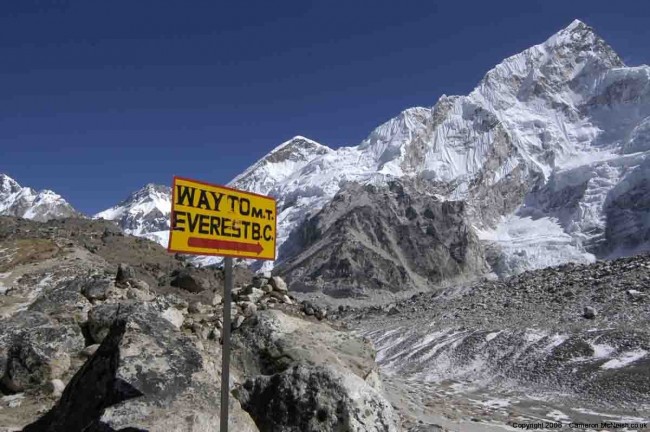 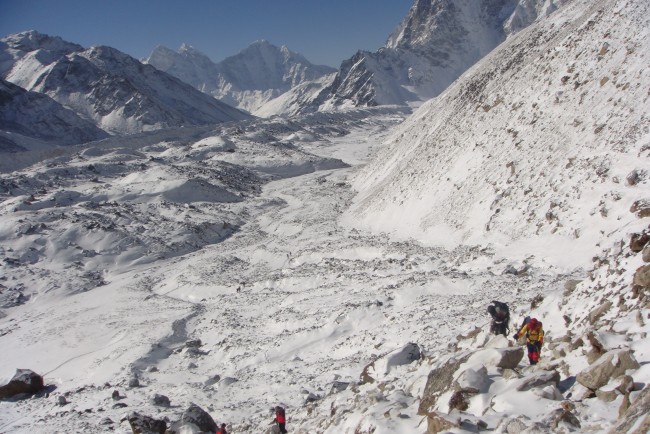