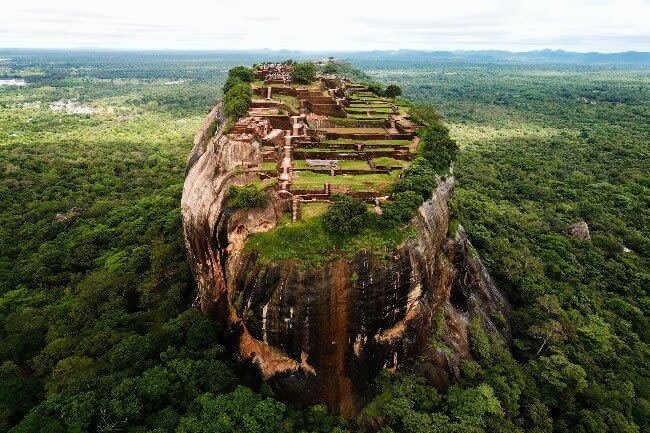 (As of 5th September 2022)
No protests taking place and Sri Lanka remains open for tourism.
No fuel queues anymore
Tourism is made an essential service
Denmark, France, Netherlands, Norway, Sweden, Switzerland, UK, Belgium, New
Zealand, and Canada have relaxed their travel advisories on Sri Lanka
Walkers Tours will be present at IFTM starting 20th September
Indian Road Show planned in Mumbai, Hyderabad, and Delhi from 28th to 30th
September, and Walkers Tours will be present
Much awaited Lotus Tower (the tallest tower in South Asia) will be open for tourists
from the 15th of September
VAT to be increased to 15% from 1st September 22’

His excellency Ranil Wickremesinghe and the government is working towards an

economic recovery plan. As the first step its noteworthy to mention that on 1st

September 2022, IMF staff and the Sri Lankan authorities have reached a staff-level

under the Extended Fund Facility (EFF) of about US$2.9 billion

The political and social stability has instilled confidence amongst the international

communities and as a result Denmark, France, Netherland, Norway, Sweden,

travel advisories which were imposed on Sri Lanka. This is a very positive sign for the

recovery of tourism in the destination.

Countries that have relaxed their travel advisories news tax increases

the general public is proven successful. There are no

queues for fuel and cooking gas. The measures

taken by the government to maintain a steady flow

of supply of both fuel and gas have helped to cater

to the domestic demand.

Tourism sector has been identified as an essential

service and there is a special mechanism in place to

source the required fuel for tourism purposes without

As per the interim budget presented last week,

there is an increase of the Value Added Tax

September 2022. This is the second revision in

the recent past where the first change

happened in June where the VAT was revised

selected satellite locations with the help of our sister company Cinnamon

The month of August has recorded

20% lower than the July arrival

figure. We believe this may have

been mainly due to the negative

travel advisories which were

imposed on Sri Lanka. The number

of arrivals are expected to take a

sharp turn upwards in the coming

months leading to the winter

currently filming in Sri Lanka and will feature in the Netflix

original ‘Kadugannawa Oru Yatra’, of which parts of the

filming will be filmed in Colombo and Kadugannawa.

was opened in Ahmedabad on 20th August to attract more

visitors from the Indian state of Gujarat.

The tourism sector stakeholders announced their

French Travel Market (IFTM) 2022, to capitalise on the

increasing arrivals for the upcoming winter season. As Sri

Lanka Tourism will not participate in the travel show held

in Paris, the Sri Lanka Association of Inbound Tour

Operators (SLAITO) said its members decided to “take a

A road show in India covering three main cities are planned to be held end September. Led by the

participate at the roadshow. The minister of Tourism will join the event in all three cities. The tentative

Schedule is as follows:

Sri Lanka Conventions Bureau (SLCB) conducted a roadshow in Bangladesh. The roadshow was held on

tall tower, located in Colombo, Sri Lanka. It has been called a symbolic

landmark of Sri Lanka. As of 2019, the tower is the tallest self-supported

guy-wire-supported INS Kattabomman in India; the 11th tallest tower in

Asia and the 19th tallest tower in the world

Sri Lanka Tourism will participate at WTM in

November together with the travel industry

partners. Walkers Tours will be present at

country is safe to travel. The country remains very safe and calm with no

protests taking place. The availability and supply of fuel and cooking gas is

normalized. We strongly believe that the coming few months the destination will

season to be a busy one for Sri Lanka this year. 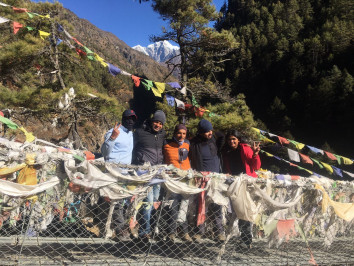 How to make your Everest Base Camp Trek easier 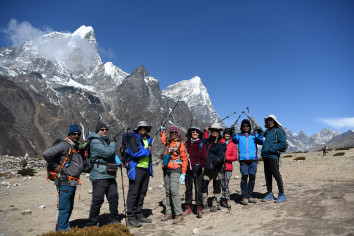 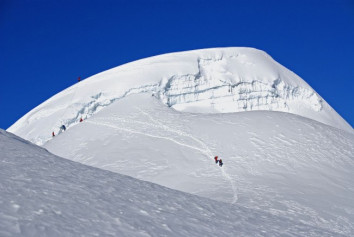 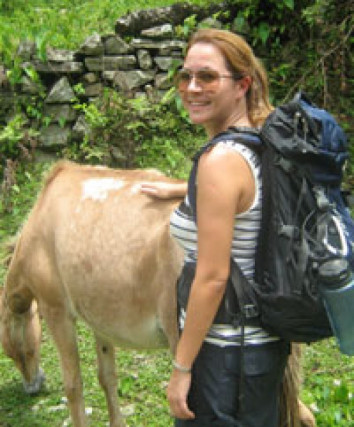 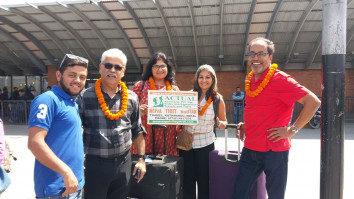 Steps to Find the Best Trekking Agencies in Nepal 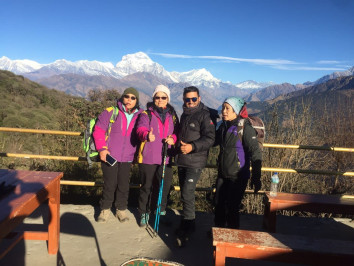 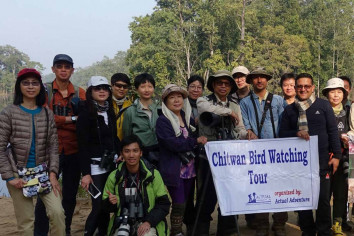 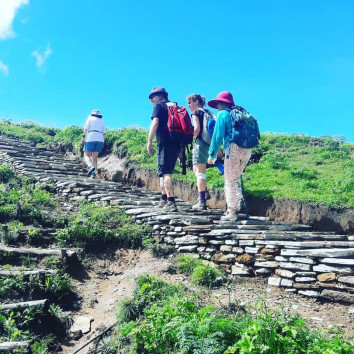 Why should one travel to Nepal? 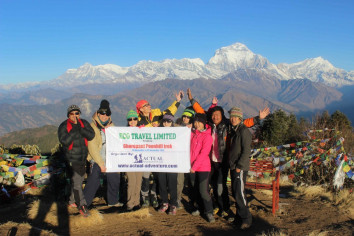 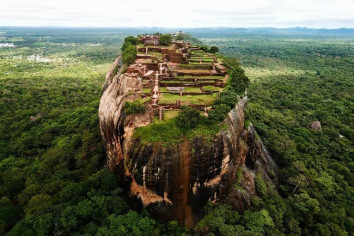 Bhutan is fully opened for Tourist