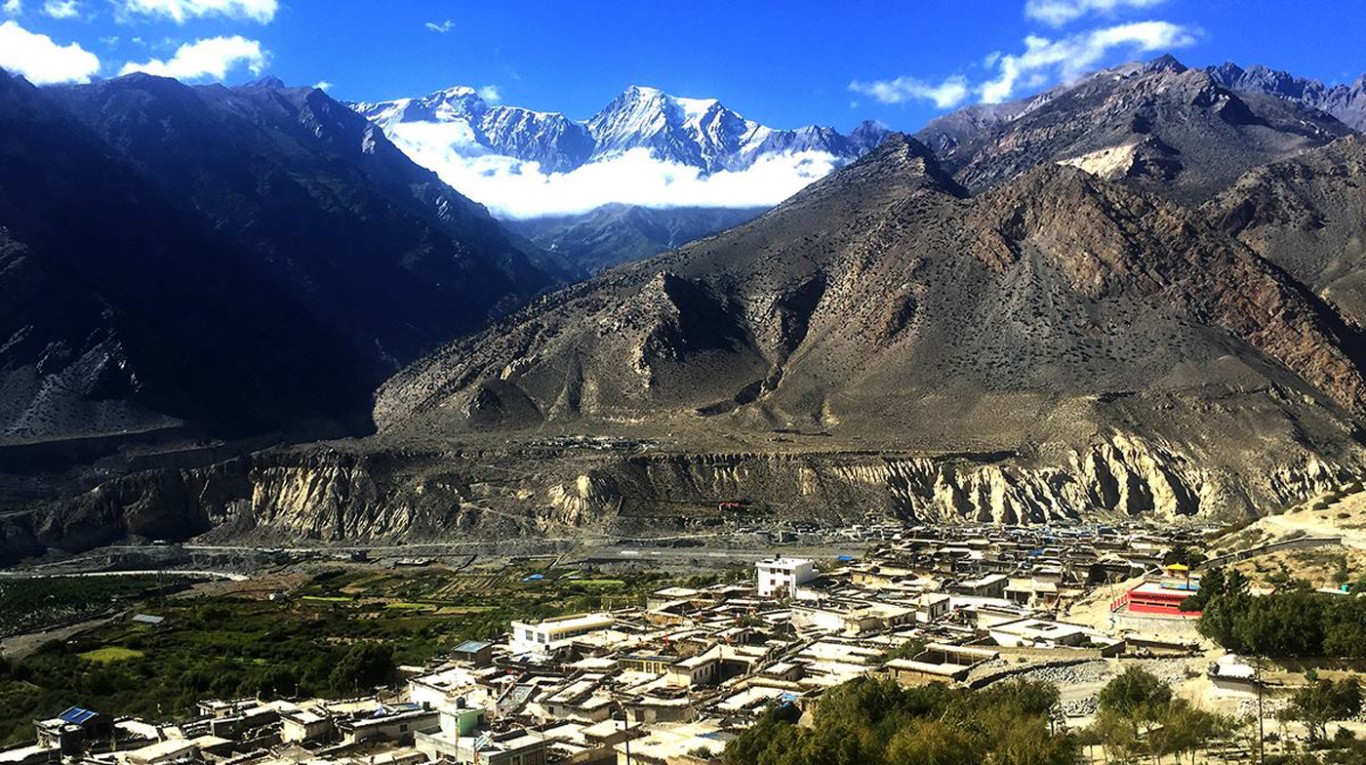 Foreign visitors have been allowed into the region since 1992, but tourism to Upper Mustang trek is regulated. Foreigners need to obtain a special permit to enter, costing US$50 per day per person. Most tourists travel by foot over largely the same trade route used in the 15th century. Actual Adventure is a leading trekking entertainer and could make a such special Permit for this region. Over a thousand western trekkers now visit each year, with over 2,000 in 2008 till now. October and August are the peak visiting months. This is one of the best trekking trails in the world. 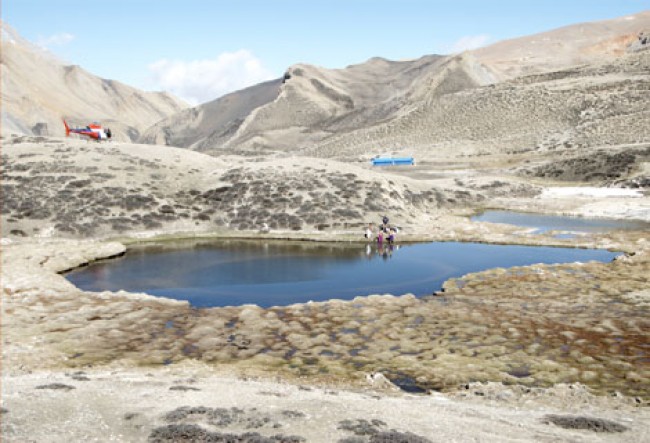 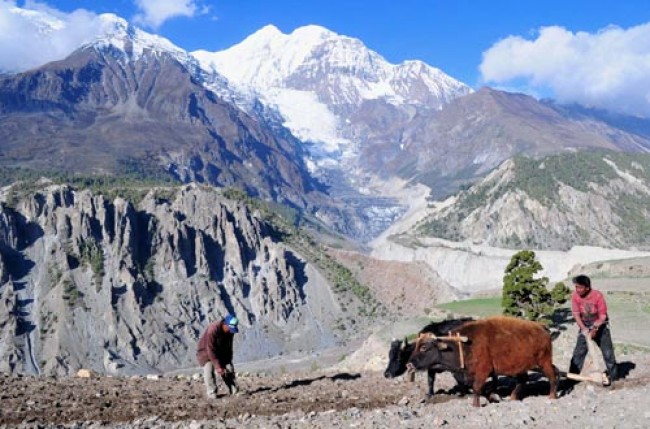 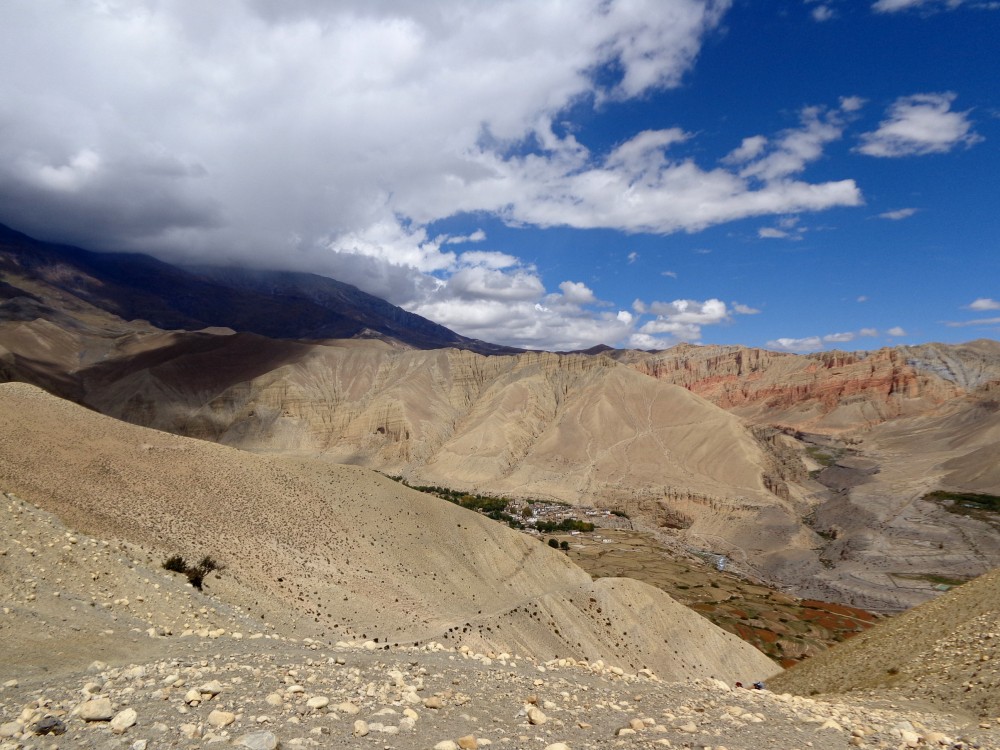 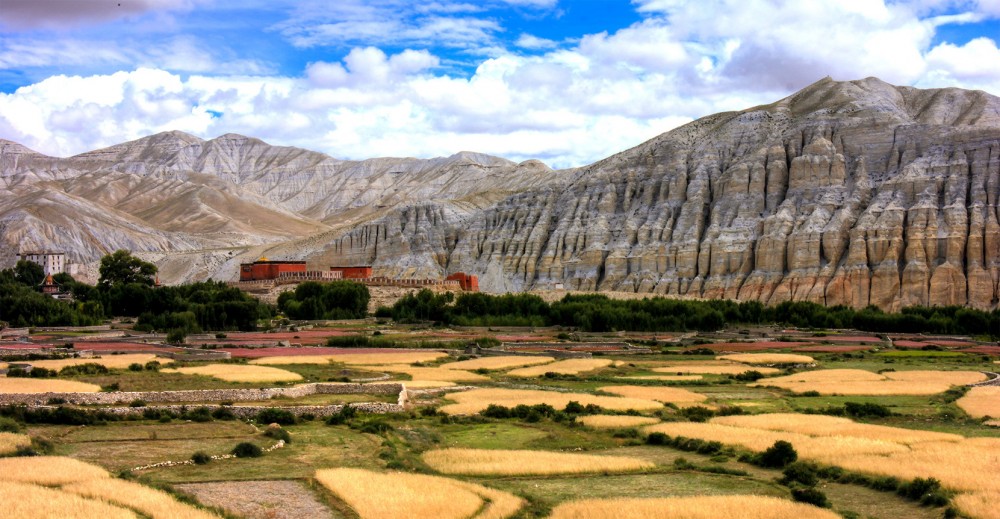 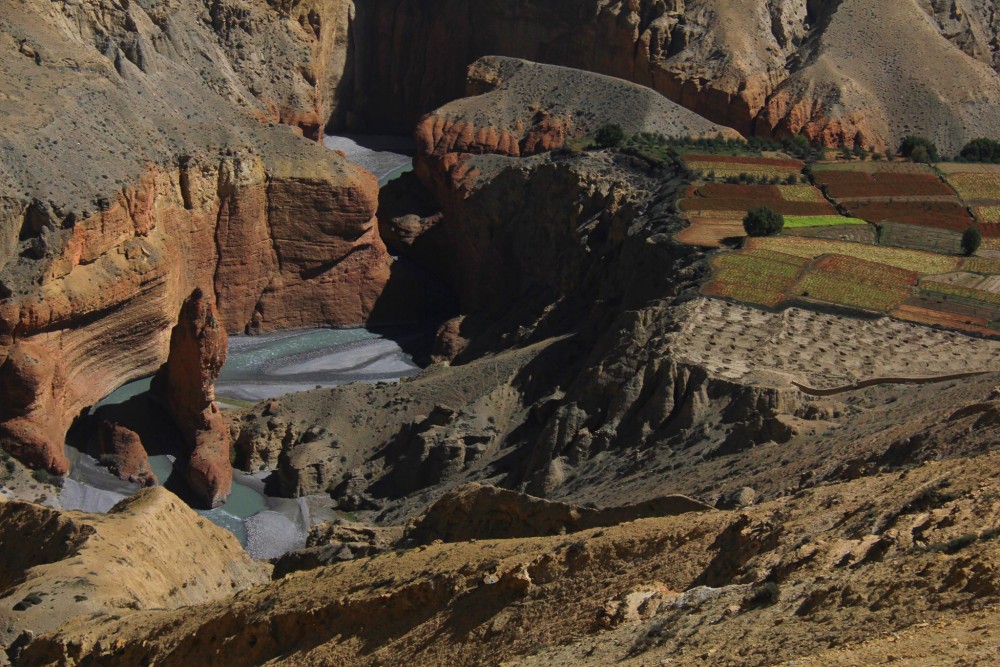 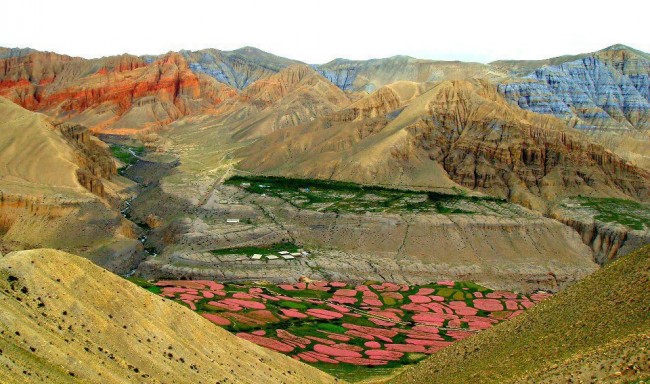